The gelato mochi takes a popular Japanese dessert, made of glutinous rice flour which is traditionally wrapped around a flavoured sweet centre and combines it with Piccolina’s renowned fior di latte gelato and a custom yuzu and mandarin sorbet. 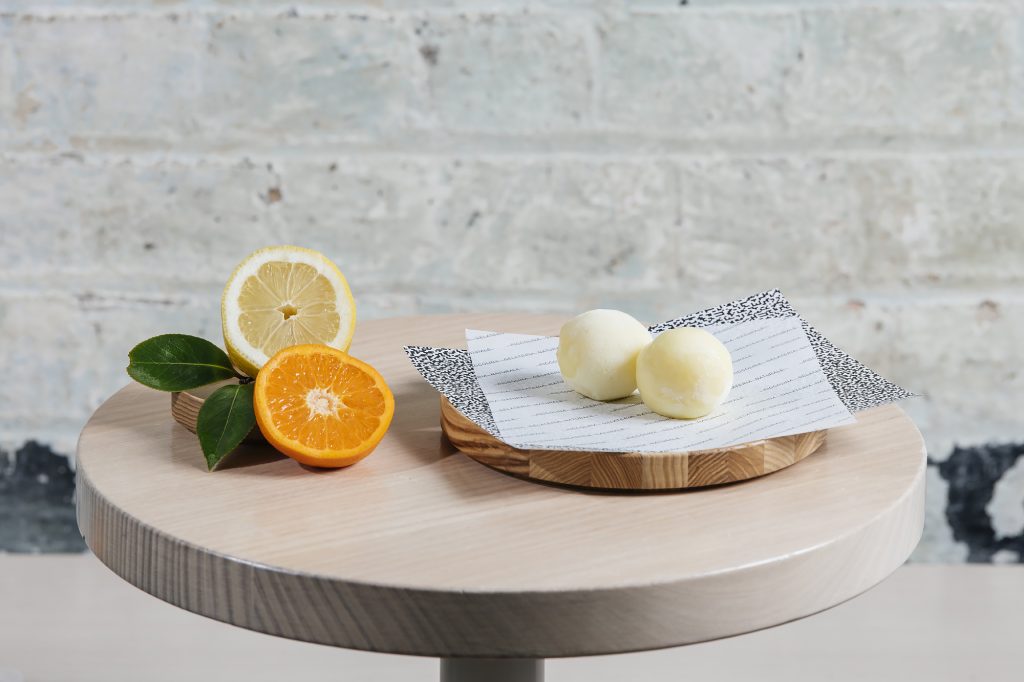 Those who didn’t score a coveted ticket to the Lexus Marquee this year now don’t have to worry as Piccolina and Future Future are releasing a limited number of the multi-layered, bite-sized desserts.

On Friday, 16 November 200 mochi balls will be available at Piccolina in Collingwood for $7 each until sold out or found on the menu at Future Future until Saturday, 1 December.

Piccolina Gelateria founder, Sandra Foti says, “when you bite into the mochi, you taste the creaminess from the fior di latte which is contrasted by the tangy, freshness of the yuzu and mandarin sorbet. The gelato pairs perfectly with the sticky sweetness of the mochi exterior and creates this amazing combination of Italo-Japanese flavours.” 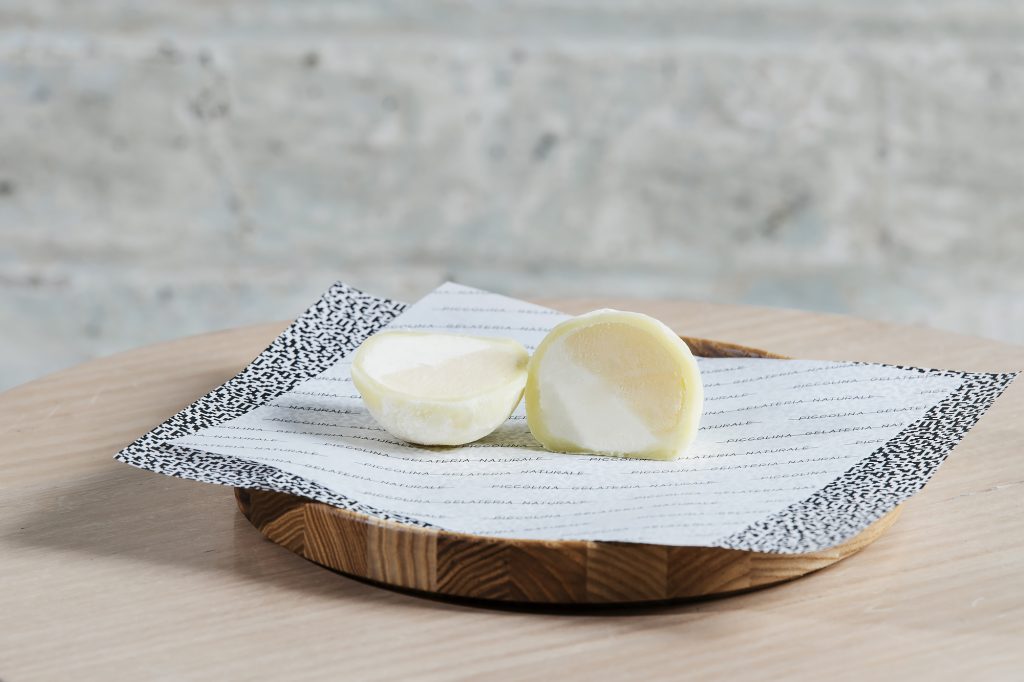 Made using the perfect dough from Future Future, and Piccolina’s 100% natural gelato, the desserts are moulded by hand into the classic mochi ball shape.

Future Future founder, Stefanie Breschi says, “we were really motivated to explore the combination of two iconic desserts and couldn’t be more excited to have teamed up with Piccolina to create something so fun and delicious.”