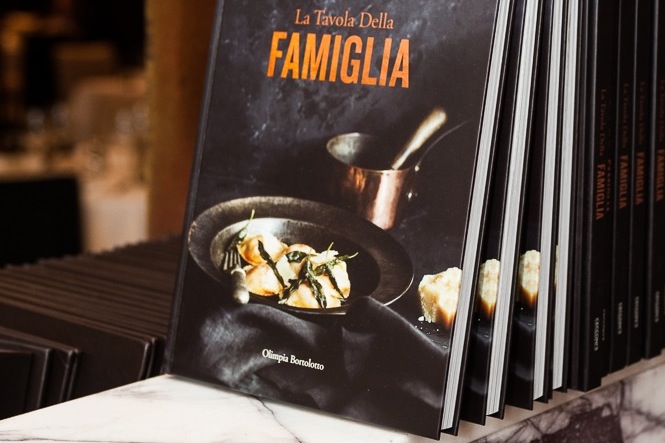 Cecconi’s matriarch, Olimpia Bortolotto has launched her first cookbook, La Tavola Della Famiglia. A memoir of recipes and photographs of her culinary and life journey filled with passion and love from Olimpia and her family’s Italian heritage.

At the launch, held at Cecconi’s, Olimpia spoke of her love for her family and how food brings them all together. She recounted the story of her childhood in Italy and her migration to Australia in 1939, on the last boat before the World War 2, and spoke with much love of the food of her youth and how that has evolved during the years with her own family. 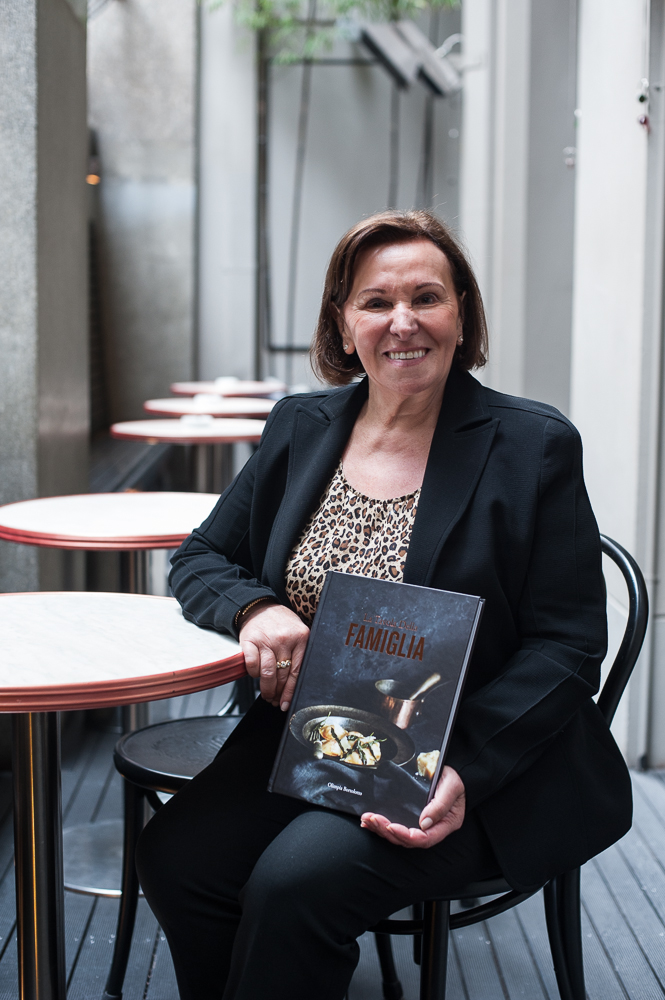 The cookbook is a memoir of Olimpia’s life with wonderful stories and family photos, and also contains the recipes that have influenced and inspired her.

The Urban Kitchen opens at Emporium 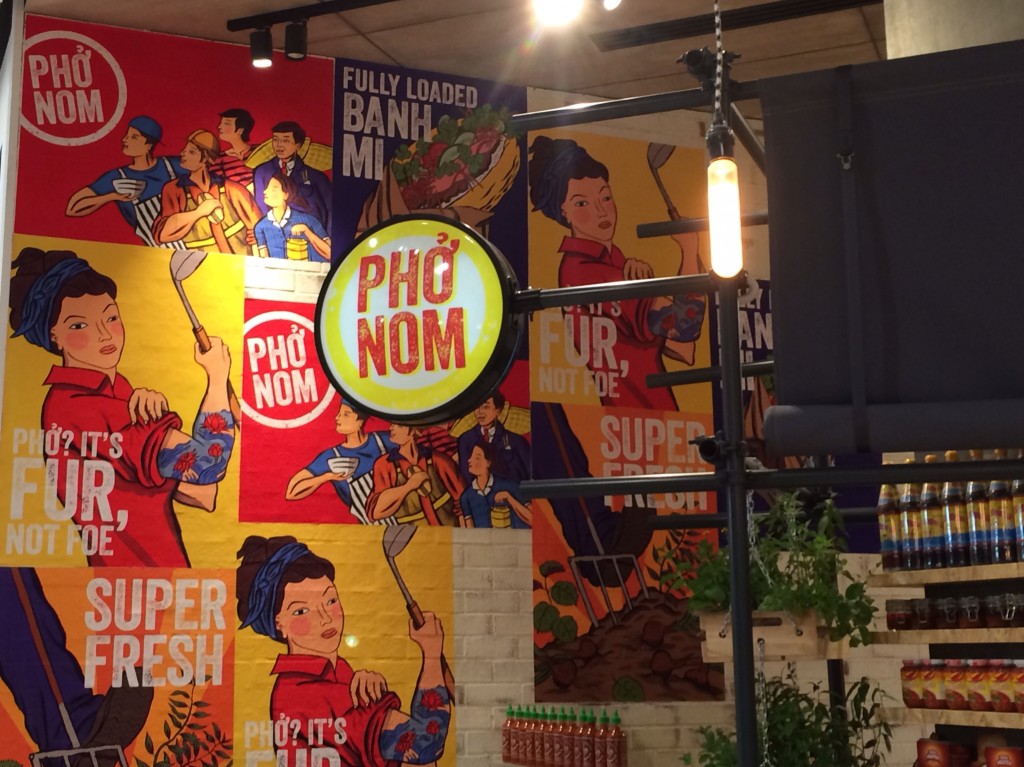 The new section is home to Pho Nom, a canteen style offering by Melbourne chef Jerry Mai. Pho Nom serves up delicious Vietnamese pho, banh mi and rice paper rolls. A unique aspect to Pho Nom is that in their pho bo, the beef bones and some of the meats come direct from Warialda Belted Galloway Beef and not factory farmed meat. Making the pho extra delicious!

Ramen Ya, has relocated from its previous home at the GPO and still providing its delicious range of Japanese Ramen and bento boxes. New 1000 Wat Thai sits next door featuring a range of modern Thai including a delicious dumplings in Tom Yum soup that warms the soul. 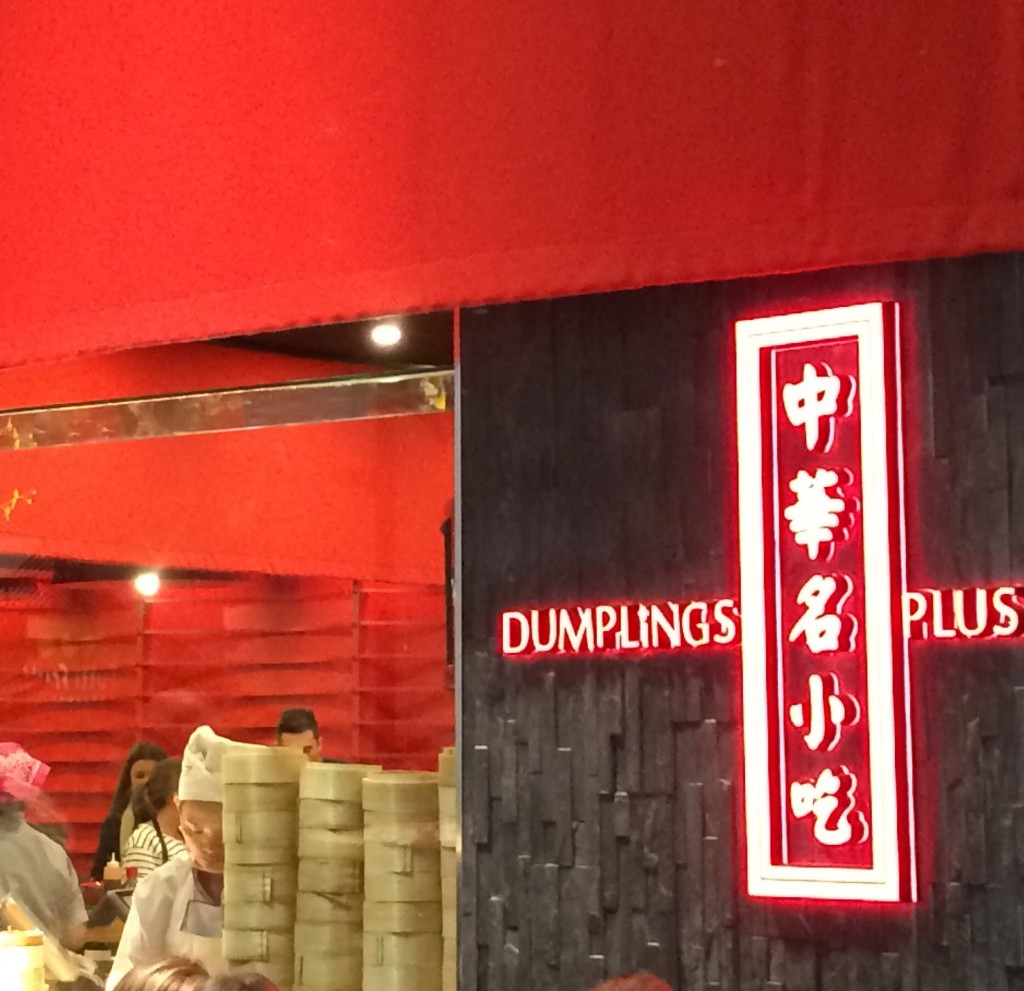 Dumplings Plus has opened its doors offering a range of dumplings and gourmet chinese delights such as the spicy chilli fried chicken which is a mind blowing chilli experience, whilst Tokyo Pop features freshly made sushi and a range of tasty Japanese delights. Another wonderful addition to the Emporium is Botica, a cafe that is a great place to stop off for a coffee, pastry or a small lunch.

The Urban Kitchen is open now on the lower ground level of Emporium, 287 Lonsdale Street Melbourne.

The Asahi Silver Sessions represents a twelve-month interactive program of events, engaging and celebrating unique Australian and international creative minds and thinkers. The Asahi Silver Sessions events adopt the traditional philosophy of Kamishibai, a form of storytelling that originated in Japanese Buddhist temples in the 12th century that plays homage to the rich heritage of the Asahi brand. This year’s Silver Sessions MONA event held in Hobart followed the success of the events held in Melbourne, Sydney and Brisbane, which have featured individuals who have represented the Asahi Super Dry principles of sophistication, creativity and distinction, sharing their professional and personal journey.

The ASAHI  Silver sessions can be relived through engaging online content which includes presentations by actor Gabriel Macht, from US series Suits, award winning artist Vincent Fantauzzo and leading Australian actos Gyton Grantley who were all part of Silver Sessions held in February, March and May this year.

For further information and to check out the Silver Sessions visit http://www.asahibeer.com.au/silver-sessions/