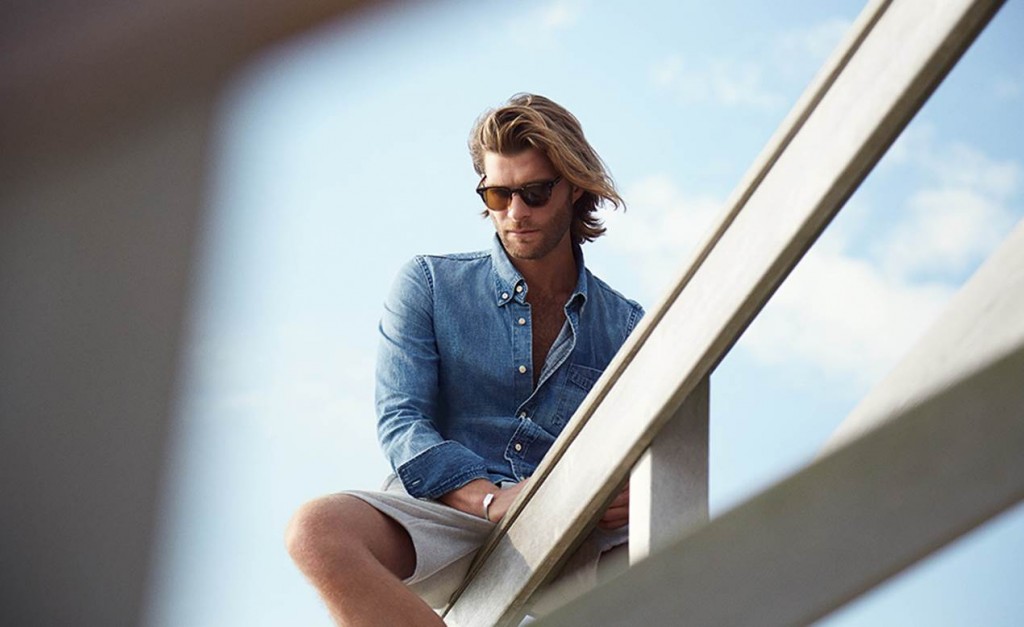 Mr Porter, Net-a-Porter’s handsome other half, meet another Mr, Mr Lincoln Pilcher, to be exact, in the latest issue of The Journal. In a shoot and interview with the online menswear style destination, the Sydney-born, New York based bar-tsar speaks about his new Hampton’s hot-spot, Moby Dicks, his love of both city and beach life and his favourite hot-spots in Sydney and New York. 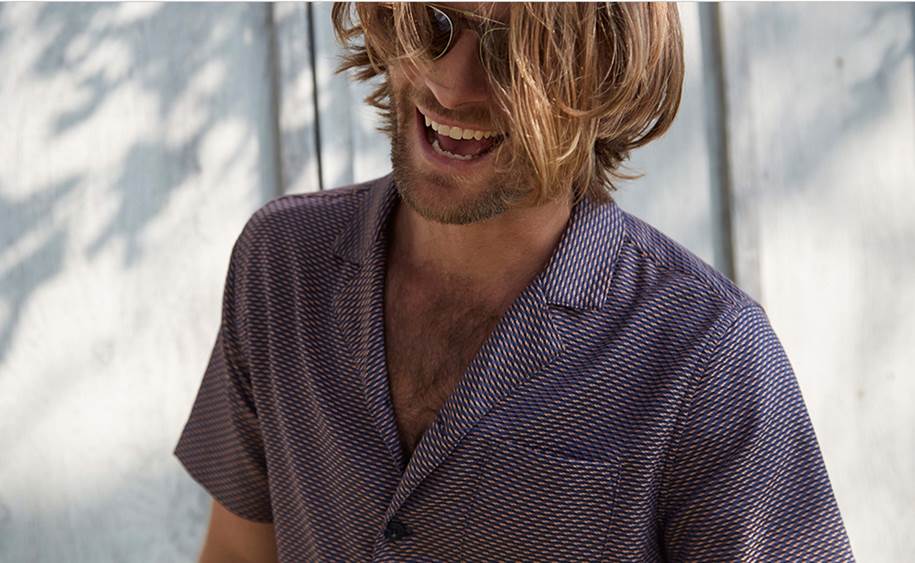 A Sydney transplant to New York when he was 18, Lincoln has lead a few lives before his thirty-something restaurateur incarnation now. The son of Australian fashion legend, Nancy Pilcher, originally made the move to the US for his modelling career, successfully making the move behind the lens, before his role as tastemaker at some of the city’s best hotspots.

Throughout the interview, Lincoln is quick to play travel consultant, pointing out his favourite coffee spots in both his cities (“[in New York] our place, Ruby’s on Mulberry Street…In Sydney? Too many. You’ll struggle get to get a bad coffee”), to hang outs (“Icebergs [in Sydney has] the best view from any restaurant in the world…and the food is fantastic”), to the best spot to surf (Montauk in the Hamptons, North Avalon Rocks in Australia). 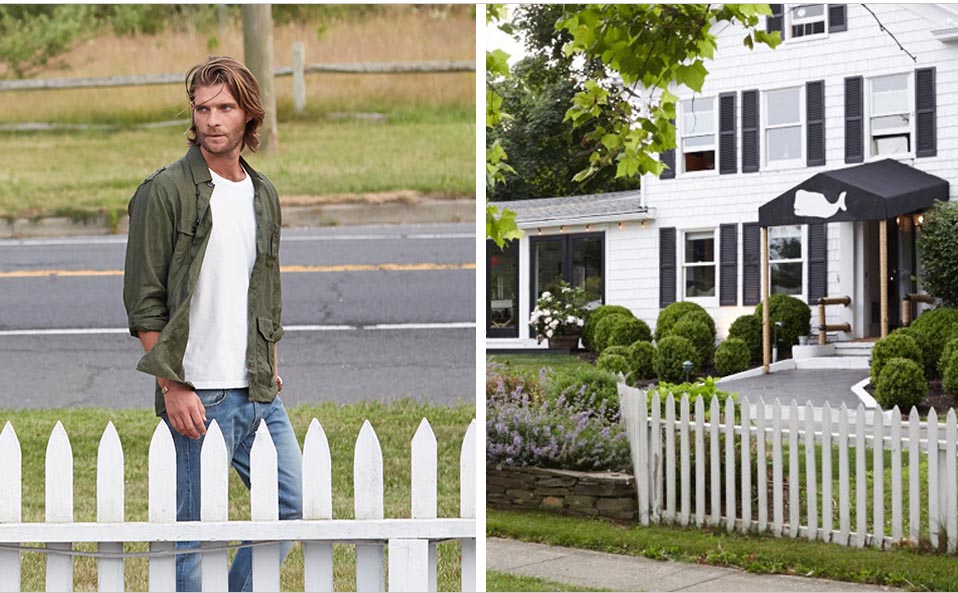 Speaking about his latest venture, he says “”We have worked out what people want. The secret is simplicity. You don’t need to have a menu with 50 dishes on it or a wine list with 200 wines. There’s just eight things on the menu at Moby’s but they are eight fantastic things.” Whole black seabass straight out of the water, a steak, two pizzas, two pastas, two salads. “There isn’t an extensive wine list but they are all good wines.” The rosé is literally on tap. “And then there is creating the vibe – and that is a combination of the people, the environment, and the food. It’s all about a lifestyle.”

To read the whole interview, and see the rest of the original shot, head over to Mr Porter.

Images courtesy of The Journal/Mr Porter