Ranked number one on Models.com’s Social Influencers List, with a total following of 33.5 million followers at time of publication (a cool 12 million ahead of her nearest rival Tyra Banks) Jenner has benefited from the juggernaut that is the Kardashians, netting some serious campaigns in 2014, with more set to come in 2015. The new face of beauty giant Estee Lauder, walking the runway at fashion week for industry stalwarts such as Chanel, Balmain, Givenchy and DVF, Jenner, who is rumoured to be trying to separate herself from the Kardashian name has certainly staked her claim for the model of the moment. 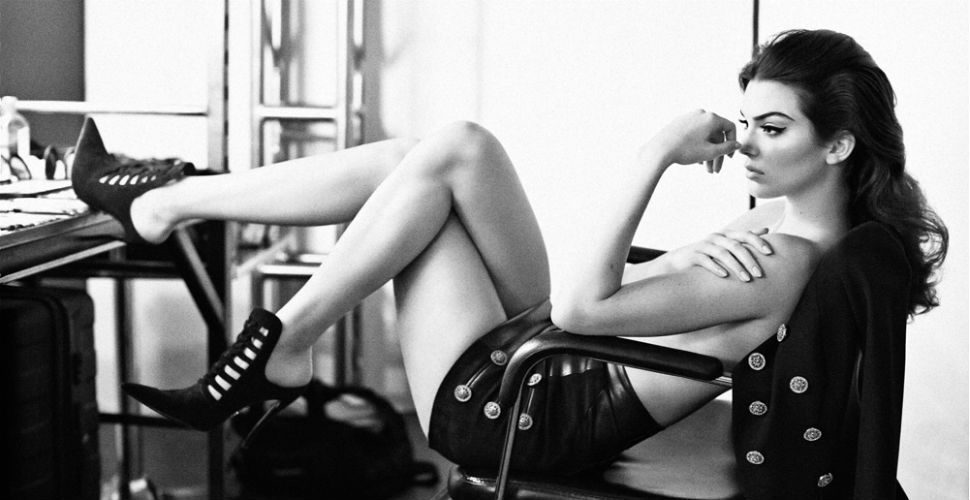 2014 has been a big year for Gigi. Landing campaigns such as Tom Ford with Miley’s new beau Patrick Schwarzenegger, appearing in the annual Pirelli calendar, shooting the new Victoria’s Secret Pink campaign, heading down under for the Melbourne Cup and reuniting with on and off boyfriend, Aussie muso Cody Simpson, the list goes on. A favourite of Carine Roitfield, this cherubic faced teen is set to make bigger waves in the industry in 2015. 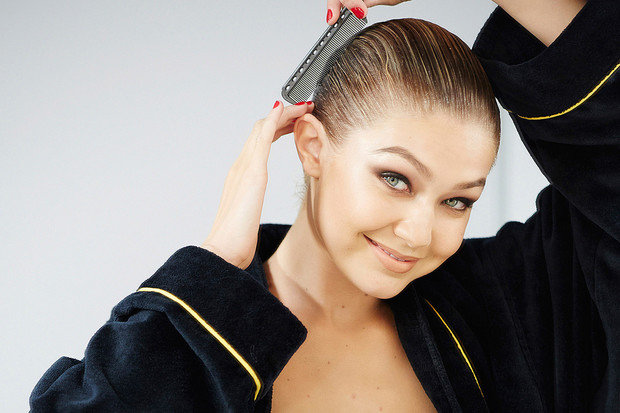 The rumoured new girlfriend of Justin Bieber, Hailey Baldwin, daughter of actor Stephen Baldwin is making a name for herself in the modelling world. Regularly seen with friends Kendall Jenner and Gigi Hadid, Baldwin, who fronted the latest campaign for French Connection and walked for Sonia Rykiel and Topshop, not only has Hollywood star power in the family but is quickly amassing a social following which will no doubt be a significant factor landing campaigns in 2015. 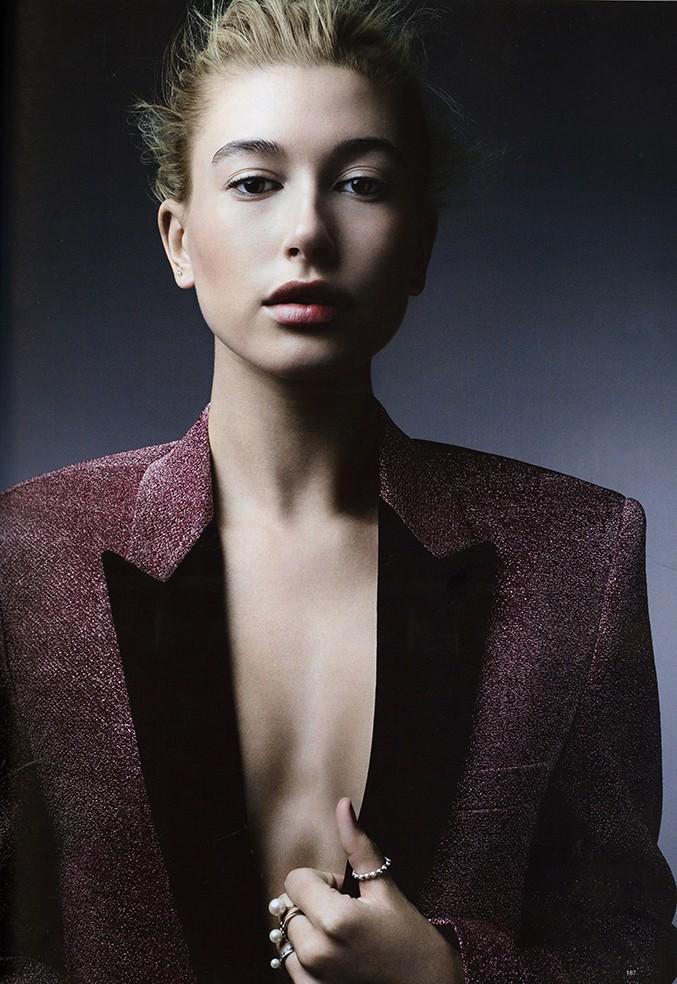 There must be something in the water at the Hadid household because Gigi’s younger sister Bella is set to be as big as her sister in 2015. Possessing the same flawless skin and envious figure as Gigi, Bella landed a cover and editorial in Jalouse Magazine, walked for Desigual and rounded off the year with a sultry turn in Love Magazines online advent calendar. Definitely one to watch. 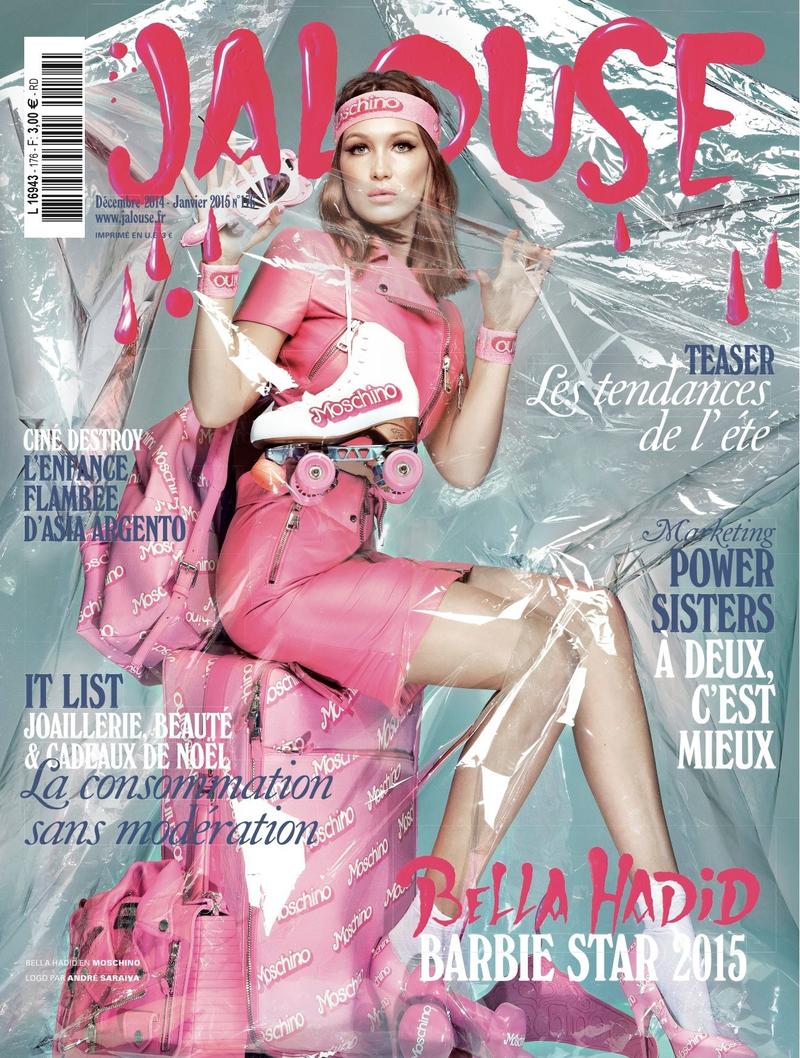 Currently on holiday with friends Gigi Hadid and Kendall Jenner, tall, blonde and versatile, Devon Windsor is in with the right crowd if she wants to build her modelling cred and social influence. Not that she needs much help having impressed everyone from Jean Paul Gaultier to the star-makers at Victoria’s Secret. The in demand Devon has become a regular in magazines like Vogue Russia, Numero and Dazed, not to mention nabbing a campaign with Max Mara. 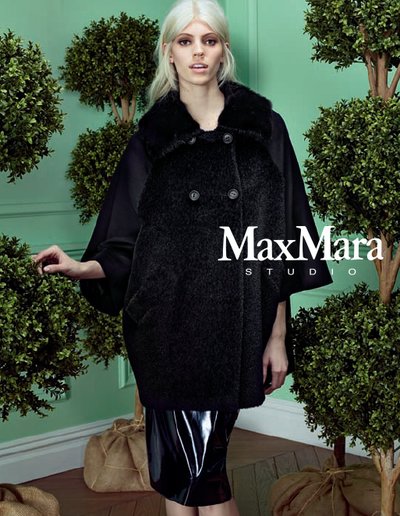 She has a babydoll face that have the fashion crowd wanting more, and in 2015, Gracie is set to make her mark in the industry, already nabbing a Vogue Italia cover, Prada and Jill Stuart campaign and repeated work with Meisel and Saint Laurent. 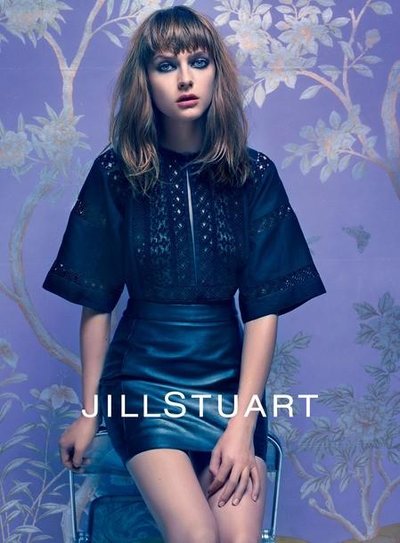 Grace Mahary has already a favourite a King Karl, appearing beside Cara Delevingne and Pharrell in Chanel’s pre-fall film. With repeat bookings for American Vogue and i-D Grace she has also landed a Carolina Herrera campaign alongside industry stalwart Gisele. 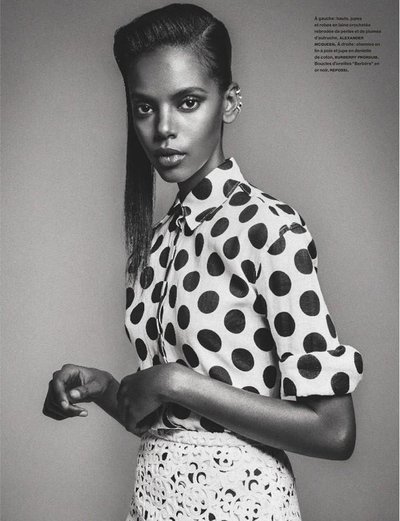 This native New Yorker Emma is as cool as they come. After walking for Vuitton, Kenzo and Calvin Klein, Waldo translated her catwalk success into bookings for Vogue Japan, The Last Magazine and a campaign for commercial giant Jill Stuart.

Issa Lish’s unique features have landed her a solo cover for Vogue Italia, shot by Steven Meisel no less. Meisel has also tapped her for the new Coach campaign and Mario Sorrenti has lensed her for the epic Balmain campaigns too. 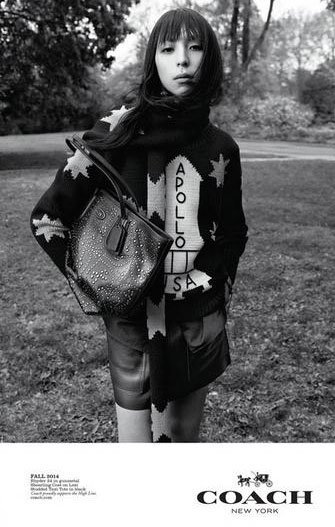 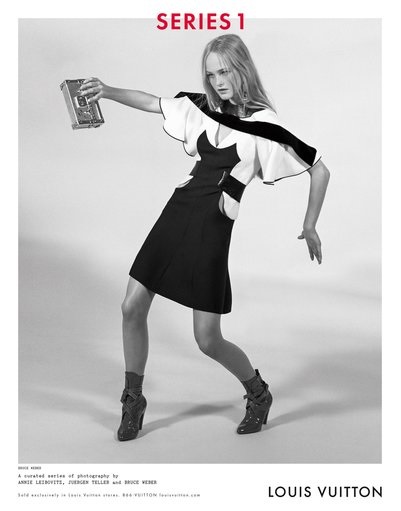 This stunning Jamaican beauty with presence on and off the runway has already landed campaign work for Tommy Hilfiger and Kenneth Cole. High fashion loves her too with recurring appearances on the runway for Lanvin, Hermes and Isabel Marant. 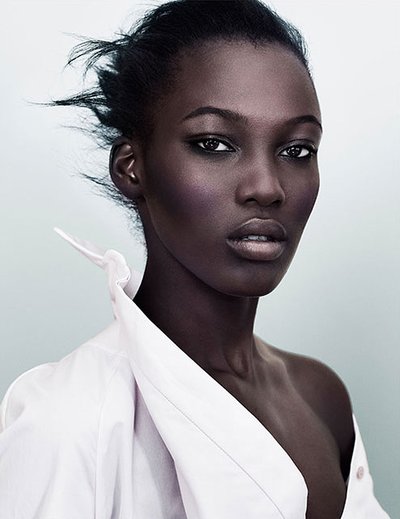 This English rose and all-around beauty, makes her the perfect face for iconic British brand Burberry. Her repeat bookings for the British mega-brand coupled with her editorial success means she is one to watch. 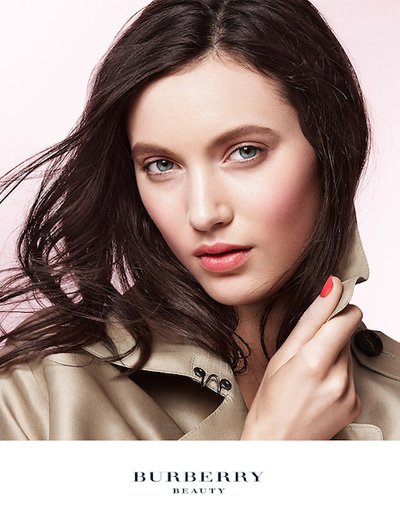