Bohemian outdoor music experience, Lost Picnic, has announced its proudly antipodean line-up for 2018. Ground-breaking one-woman powerhouse, Tash Sultana, will be joined by Meg Mac, Marlon Williams, Odette, Sons of the East, Big Words and Hot Potato Band for an epic, family-friendly day of live entertainment and great food. Lost Picnic will make its debut at Melbourne’s Flemington Nursery on 7 October, before returning to Sydney’s Domain on 13 October. Tickets are on sale now from www.lostpicnic.net.

Lost Picnic will be Tash Sultana’s first two Australian shows following the release of her highly anticipated debut album and new single Salvation and the last chance for fans in Sydney and Melbourne to see her perform this year. The self-taught singer-songwriter and multi-instrumentalist, who first made a name for herself busking on the streets of Melbourne, has created global-waves with her magical melodies and virtuosic guitar. Her critically acclaimed EP, Notion, hit 175million streams, topped the iTunes chart in multiple countries and earned her four ARIA award nominations – no mean feat for an artist who just a couple of years ago was recording songs on a go pro in her bedroom. 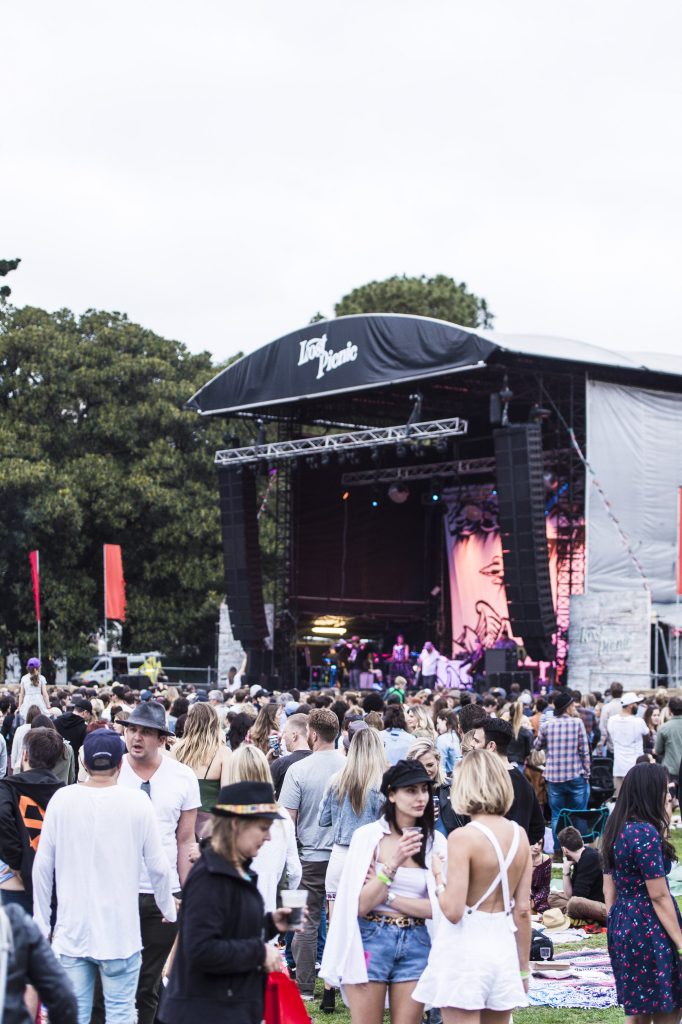 Burning bright with her new album Low Blows, Meg Mac will bring her deep and soulful sounds to the balmy afternoon, while the intensely arresting Kiwi singer-songwriter, Marlon Williams, will showcase the blue-grass tracks and silky, rich croon that have seen some describe him as “the impossible love child of Elvis, Roy Orbison and Townes van Zandt”. The captivating and melodic Odette, genre-colliding quintet Big Words (Melbourne Only), indie folk trio Sons of the East (Sydney only) and energetic ten-piece brass outfit Hot Potato Band complete the impressive line-up.

Lost Picnic launched to an excited audience in 2014, when founders Simon Beckingham and Wade Cawood of Finely Tuned had a vision to create a boutique event that showcased both local music talent and restaurants and offered an entirely different entertainment experience in Sydney. This year is set to be bigger and better than ever, with a new city added and significant operational changes introduced, including doubling the food offerings and increasing the number of bar staff to minimise queues and maximise time spent dancing on the grass. For Melbourne, Finely Tuned is teaming up with the locally- based festival group, Untitled, to produce the event. 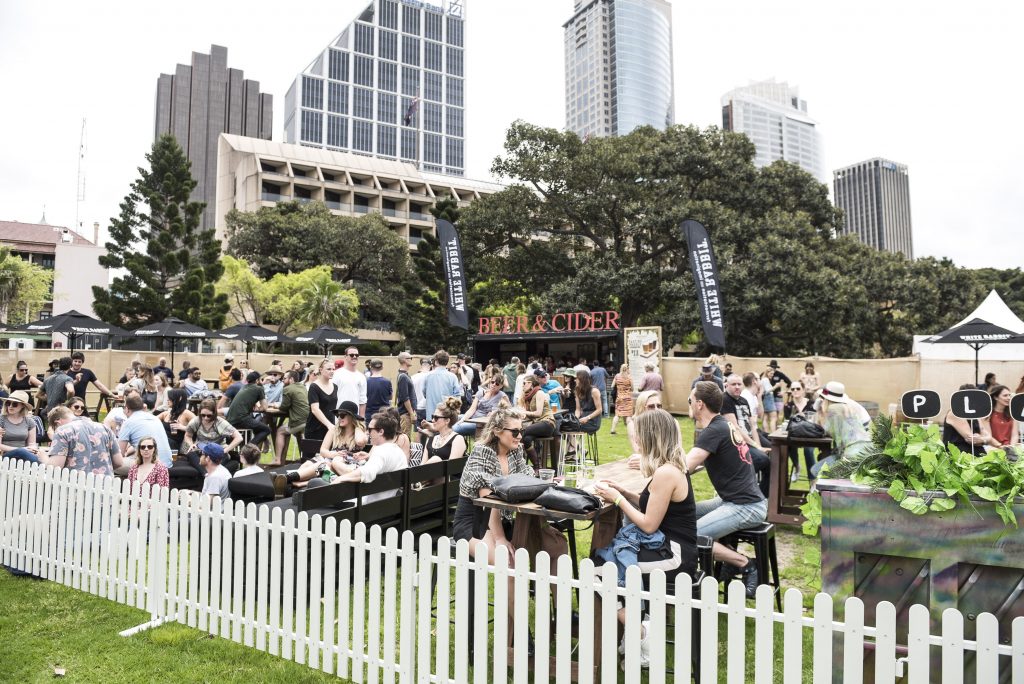 Lost Picnic is collaborating with some of Australia’s finest chefs, restaurants and providores to deliver the festival food, tailored to each city to showcase the best local operators. The likes of The Dolphin, Rocker and Milky Lane in Sydney and Pho Nom and Burn City Smokers in Melbourne will be serving up a wonderful selection of picnic-perfect fare to share on a blanket with a bottle of wine or ice cool beer in hand. This year, guests will also be able to bring in their own picnic snacks and there will be an extended bar to ensure speed of service. Further details and menus will be announced in July.

Lost Picnic will also foray into the world of theatre and art, with a myriad of roving performances like Blue Tongue Brass and Morris Dancers to keep guests of all ages entertained in between music sets. There will also be face-painting, clowns, old fashioned games like badminton, sack races and tug of war, and even bouncing castles for the youngest Lost Picnic fans.