Couturing are collaborating with DJ James Ross to bring you an exclusive monthly playlist filled with a mix of the hottest tunes and unforgettable classics.

First mix for the new year sees a little Nicki Minaj, mixed in with some old school Third Eye Blind and Mark Ronson. Leave your comments below to let us know what you think of this month’s playlist and listen to it on Spotify below!

Sampling the excellent deep house track Stay by Henry Krinkle, which in turn samples Alicia Key’s Un-Thinkable, this album cut is destined to become a radio hit for Nicki Minaj if the success of singles Bed of Lies and Pills and Potions is anything to go by. Guest vocalist Meek Mill, who is only recently out of prison, throws down a sensitive feature and hook, in duet with Minaj, proving that thugs get lonely too. 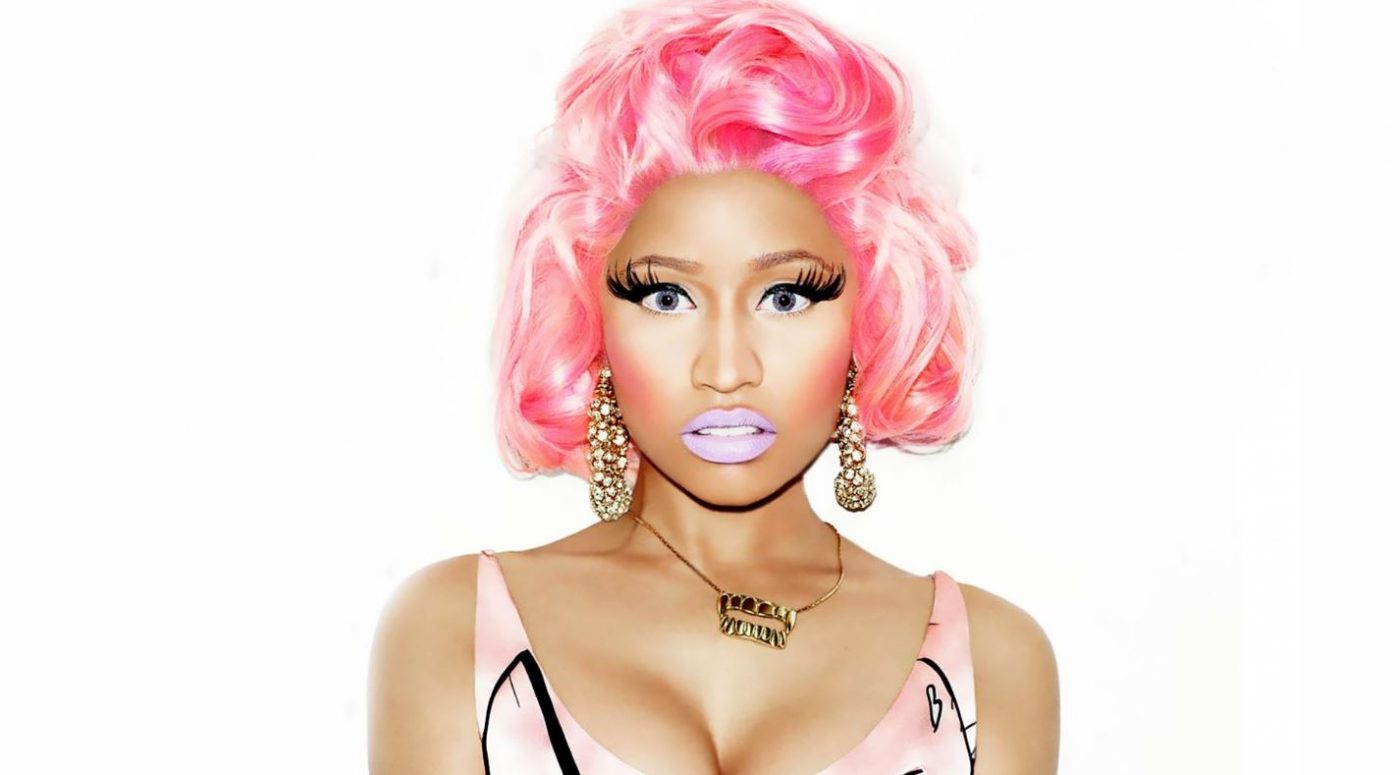 Good luck avoiding this song on the radio this summer! Channeling Fleetwood Mac’s Stevie Knicks, this is Edge of Seventeen for the Coachella crowd. Harris’ tracks can sometimes feel disjointed between him and his guests, however this track feels like a true collaboration. I can’t wait to hear HAIM’s version of this track off their forthcoming new album, due for release in 2015. 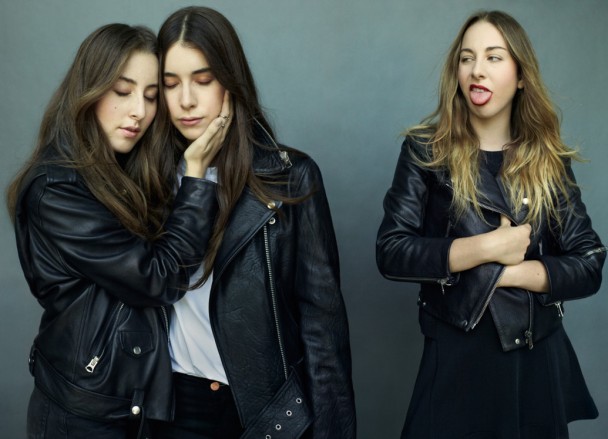 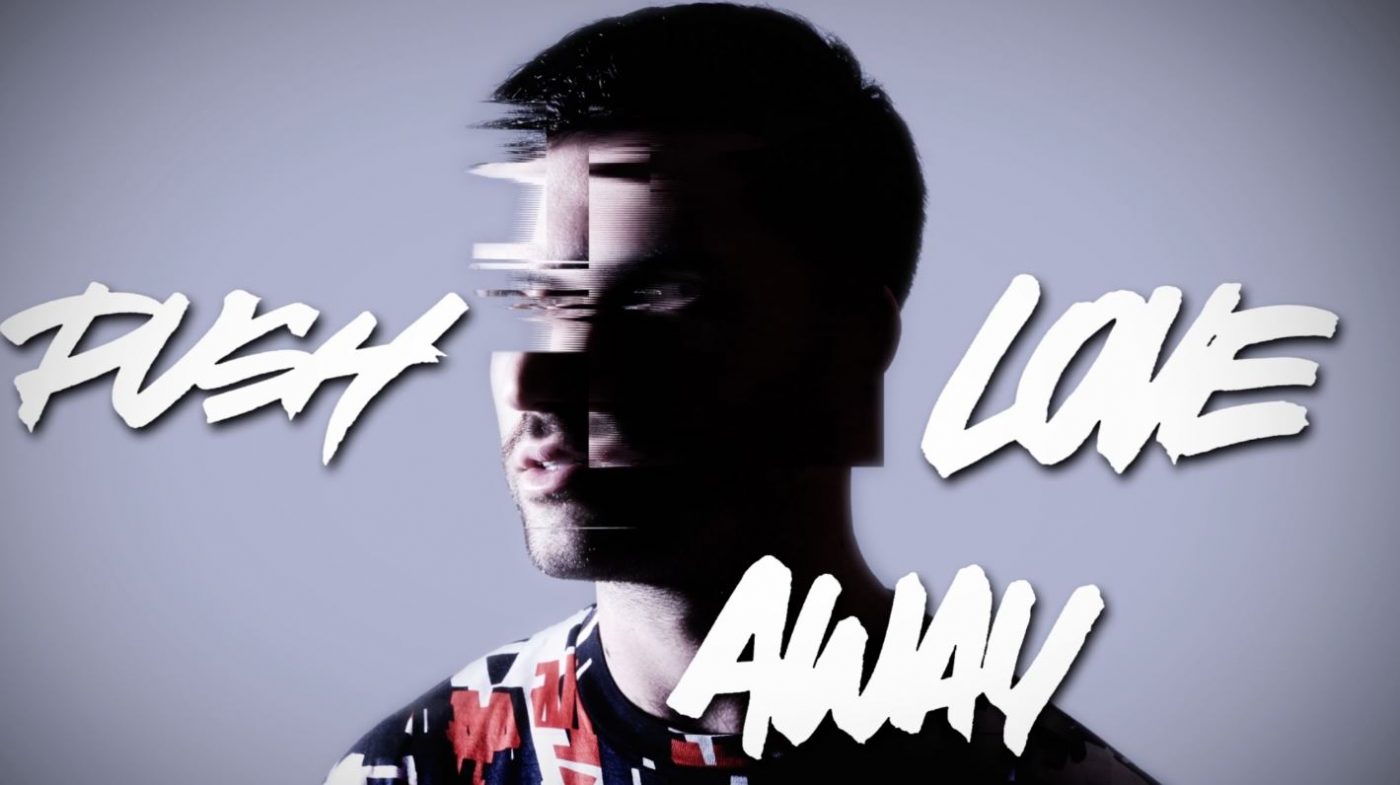 On par with club classics Finally by CeCe Peniston and Show Me Love by Robin S, UK house duo Gorgon City steer into territory already covered by fellow Brit/Yank collaborators Disclosure and Mary J Blige, and give them a run for their money. Despite neither Gorgon City nor Hudson having the fame or success that their counterparts have, their track hits F For You for six and is an absolute weapon! 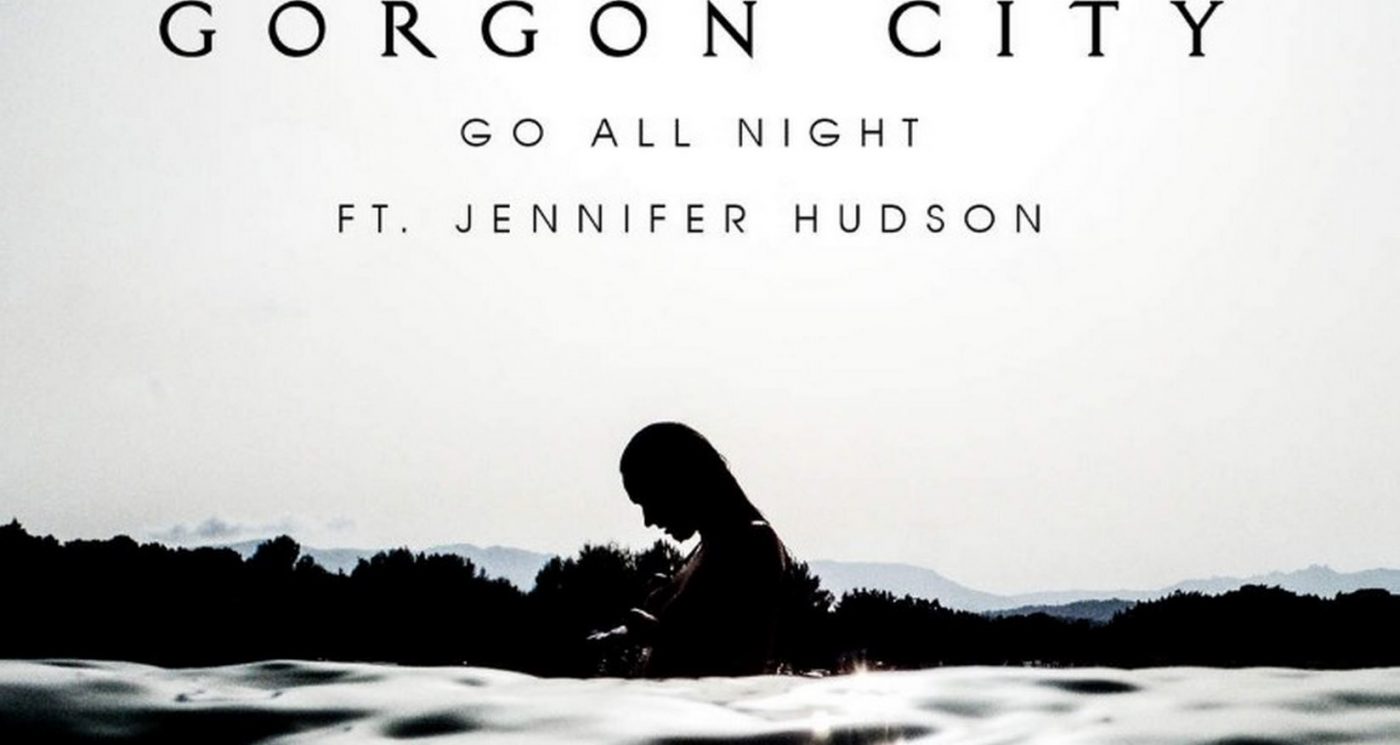 ‘Girl comes up to me and says, “What you drive?” And I said, “Bugatti”’
Enough said. 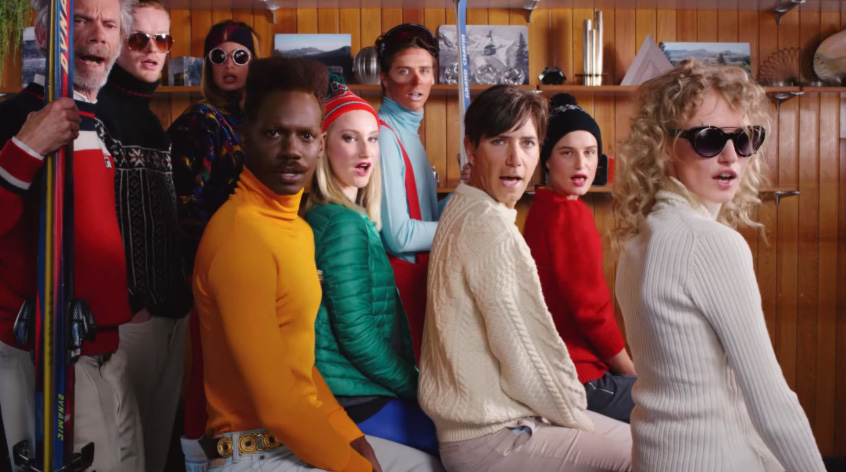 Cashmere Cat is about to blow up! On tour with diva in the making Ariana Grande in support of her new album and featuring on her track Be My Baby, now is the time to familiarize yourself with the Cat’s debut EP. Kiss Kiss is his signature track and was a standout in his DJ set when he performed at Let Them Eat Cake at Werribee Mansion New Years Day. 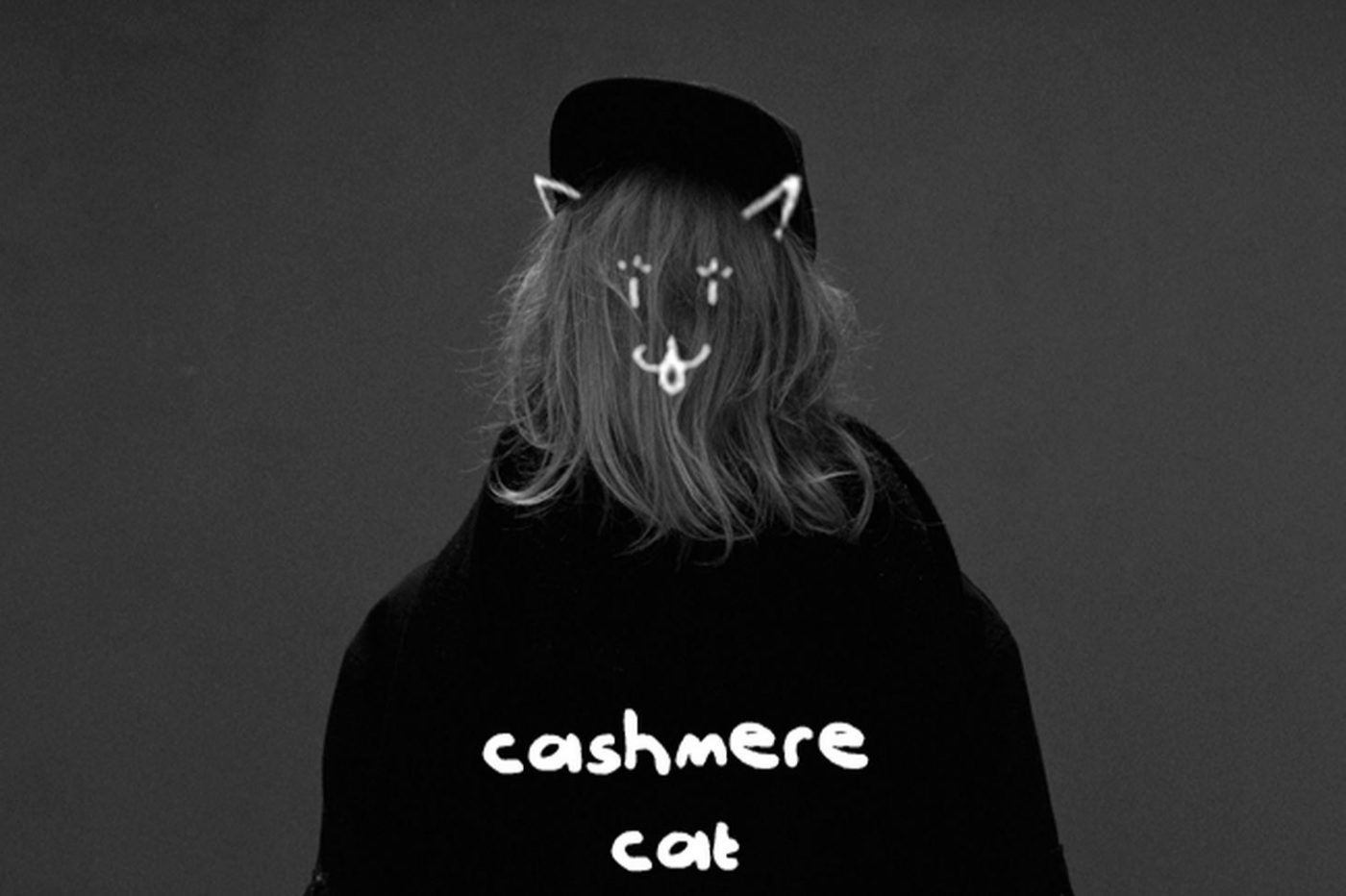 Perhaps most famous for resurrecting trance classic Sandstorm by Darude on the festival circuit this summer, Peking Duk have released the perfect follow up single to Triple J Hottest 100 2014 contender High. SAFIA’s Ben Woolner-Kirkham vocals are a delight on this slow-burning dance track. This is Australian music at its finest. 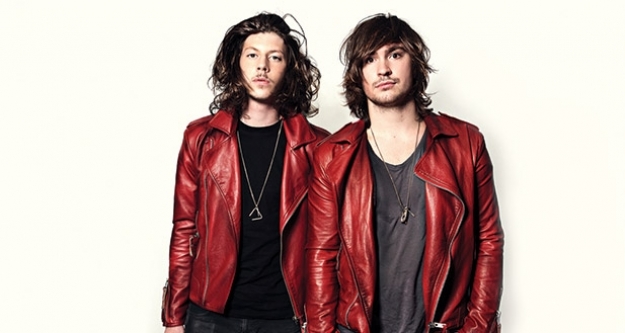 Nas is touring this January in support of the 20th anniversary of the release of his debut Illmatic and is performing this classic album in full! This track, sampling the great Michael Jackson’s Human Nature, is one of the standout tracks off the album. If you’re looking for an introduction to “real” hip-hop, look no further than Nas. 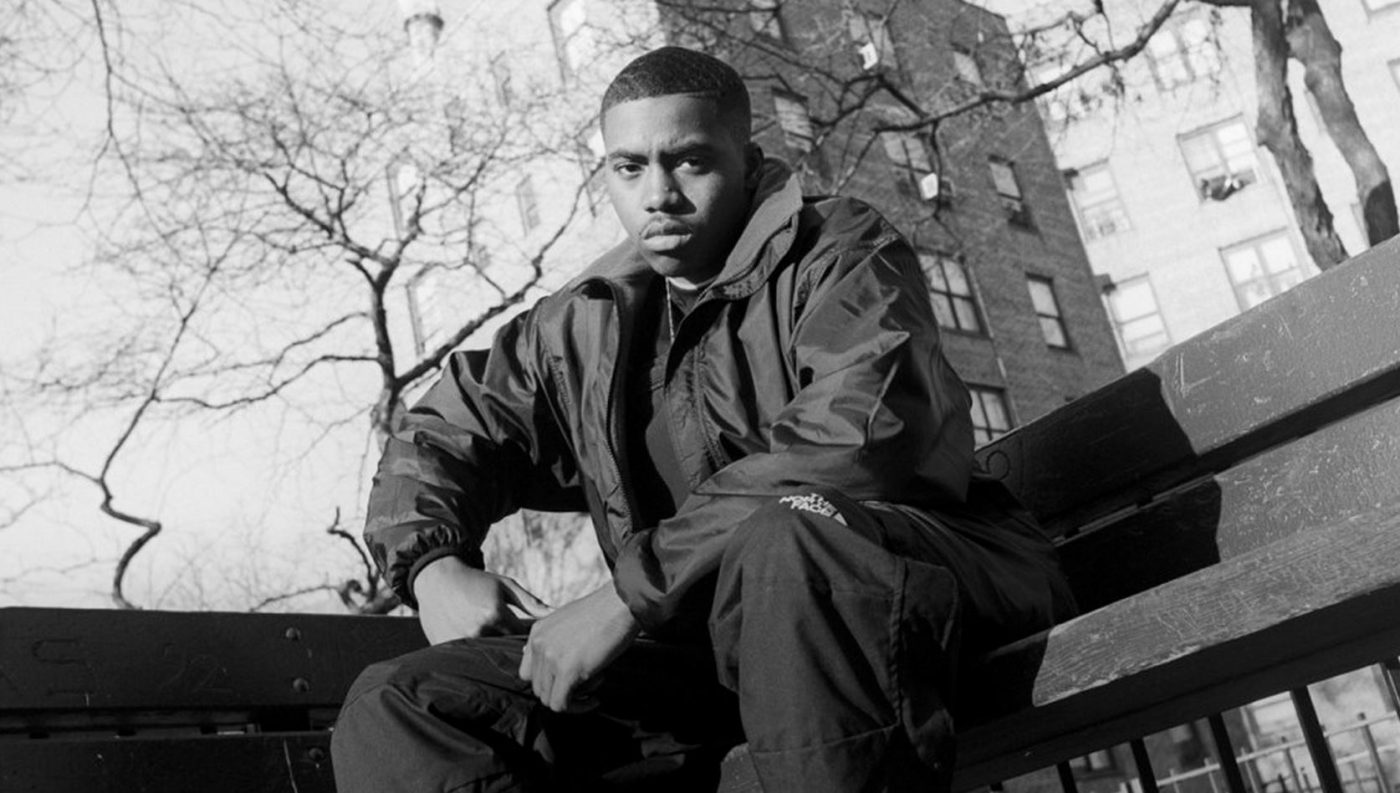 Released in an era where the fashion scene was dominated by heroin-chic, this quintessential 90’s pop-rock anthem depicts a much bleaker and less chic scenario than its upbeat melody suggests. ‘Do-Do-Do, Do-Do-Do-Doo’ has never sounded catchier. 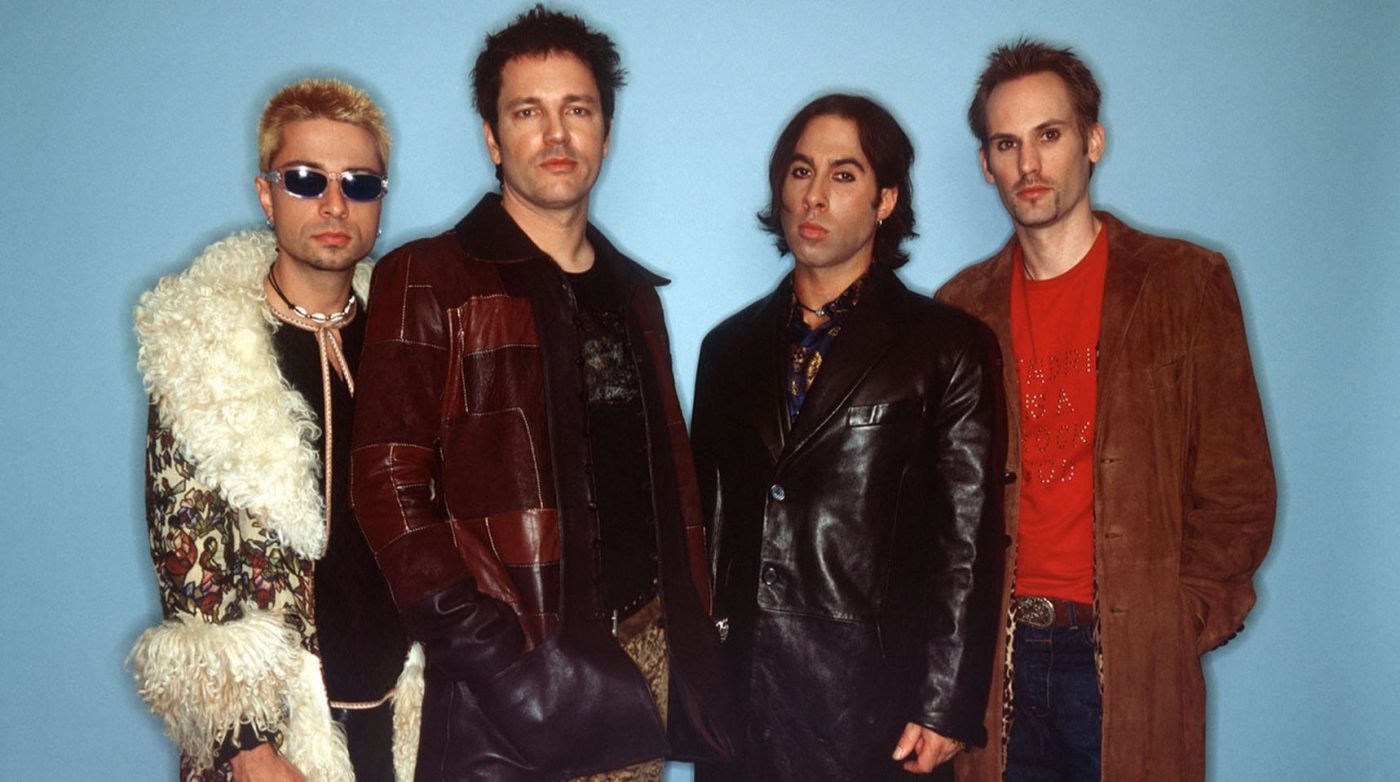 Enjoying chart resurgence with the Bruno Mars assisted track Uptown Funk, Mark Ronson released an album of covers in 2007 with this track being the standout. If you thought this was a Britney Spears cover, you would be correct. Over a barrage of horns and featuring a posthumous ODB verse, Toxic sounds sleazy to say the least and gives a bit of credibility to a cheesy Spears song. 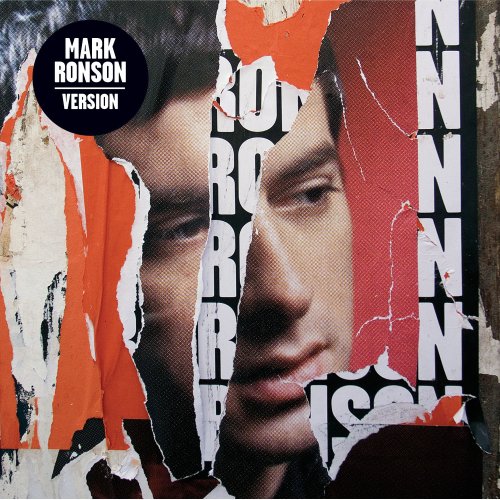 A far departure from the obnoxious and unavoidable Turn Down For What (Feat. Lil Jon), DJ Snake has revamped a one-time remix of his and rereleased it as an original with AlunaGeorge’s Aluna Francis on vocal duties. Francis’ self-written lyrics are as flirtatious and tantalizing as her hollowing vocals depict. 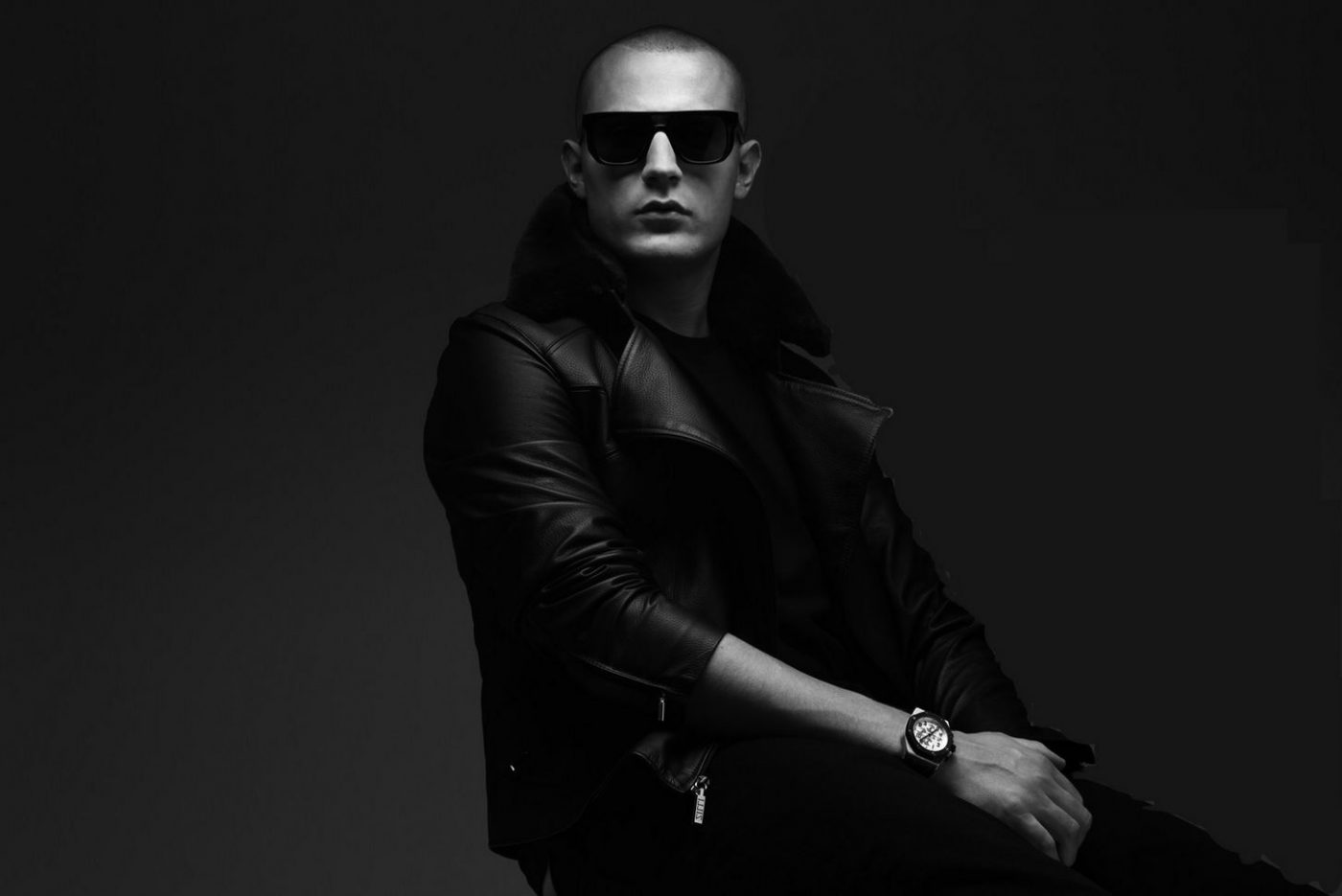 MK is a prolific American producer who has a knack for remixing. Taking the already remixed My Head Is A Jungle by Wanklemut of the 2011 Triple J Unearthed Artist Of The Year Emma Louise, MK flips this track into a stripped-back piano house weapon with haunting vocals by Louise, who is also enjoying success on fellow Australian’s Flight Facilities latest single Two Bodies. This is one classy tune.