OPI joined many designers during New York Fashion Week, bringing delightful and fun shades to models’ hands as they strutted down the runway. With so many hot shades ranging from Nudes, to dark lacquers to bright pops of colours, OPI were spot on with their forecast on hot shades for Spring/Summer. Couturing picks its favourite colours during the week.

OPI joined Joanna Mastroianni for her runway show with a striking yellow lacquer, ‘Need Sunglasses’. The bright pop of colour complemented the bold dresses on show. 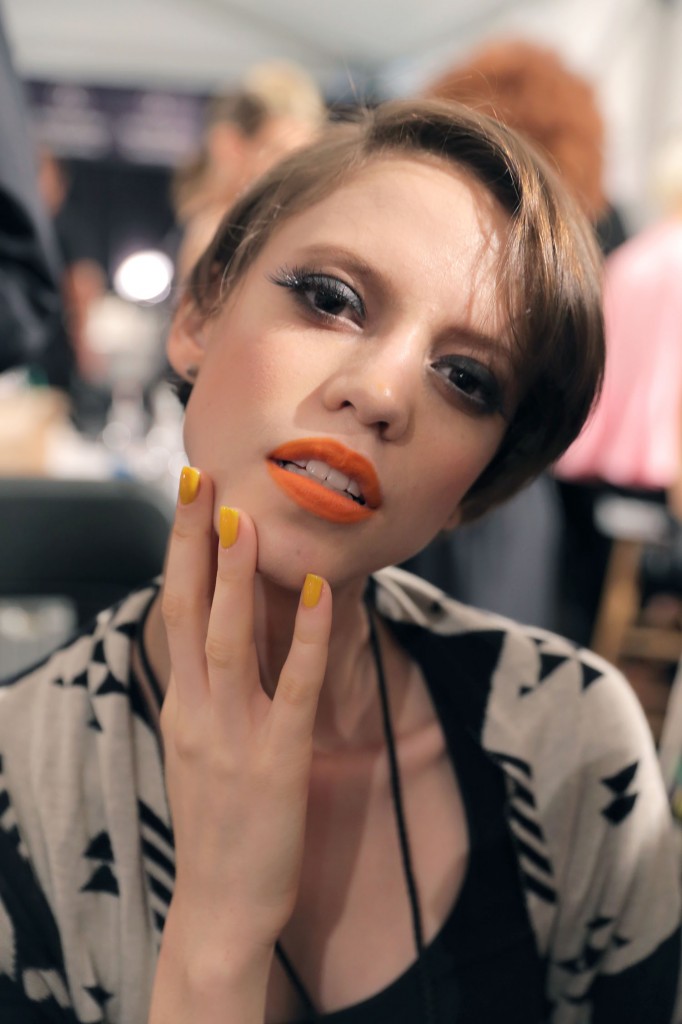 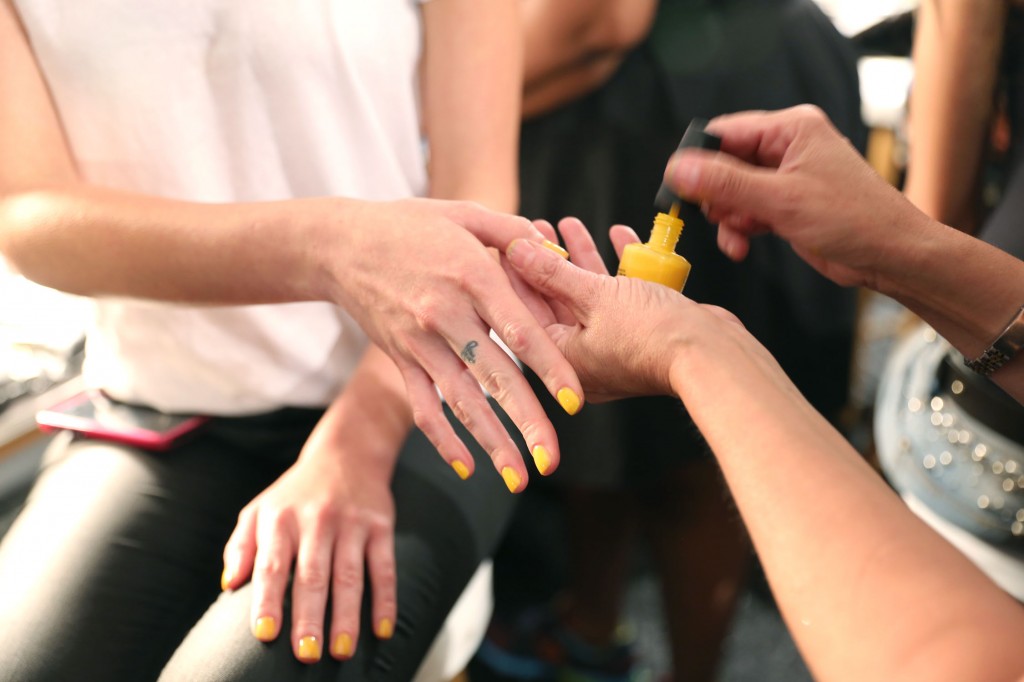 Nude Nails
Besides beautiful bold colours, nude is also a popular choice for Spring. This minimalist trend is perfect for any outfit your wear and is always a beautiful and fresh shade for the warmer months. Nude nails were very popular during NYFW with shades such as  ‘Samoan Sand’ and ‘Bare my Soul’ used to provide some simplicity to some of the runways. 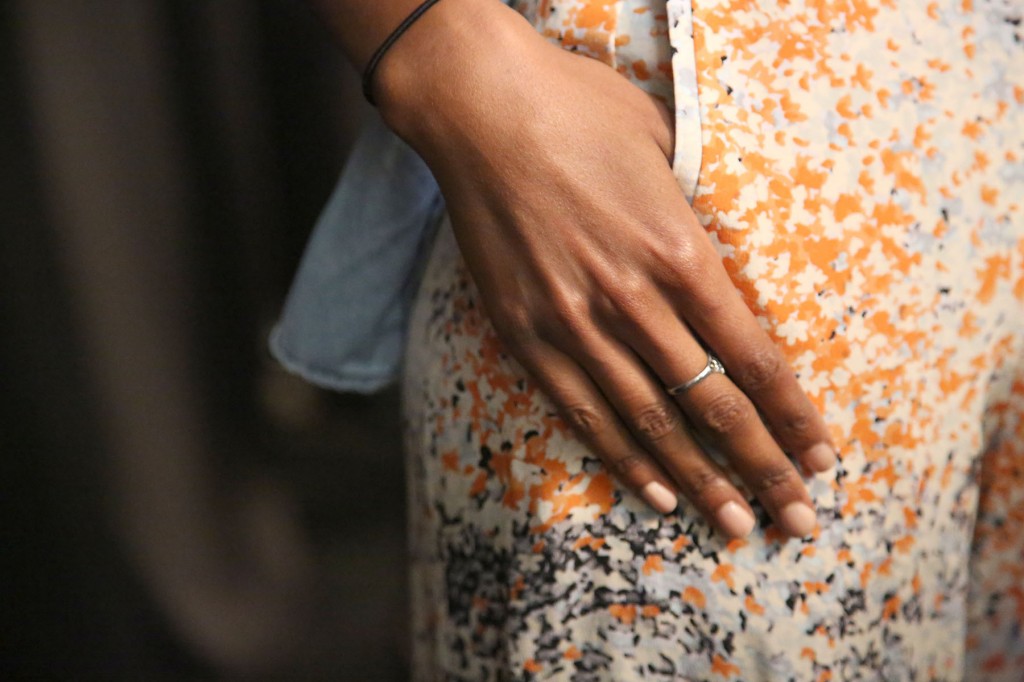 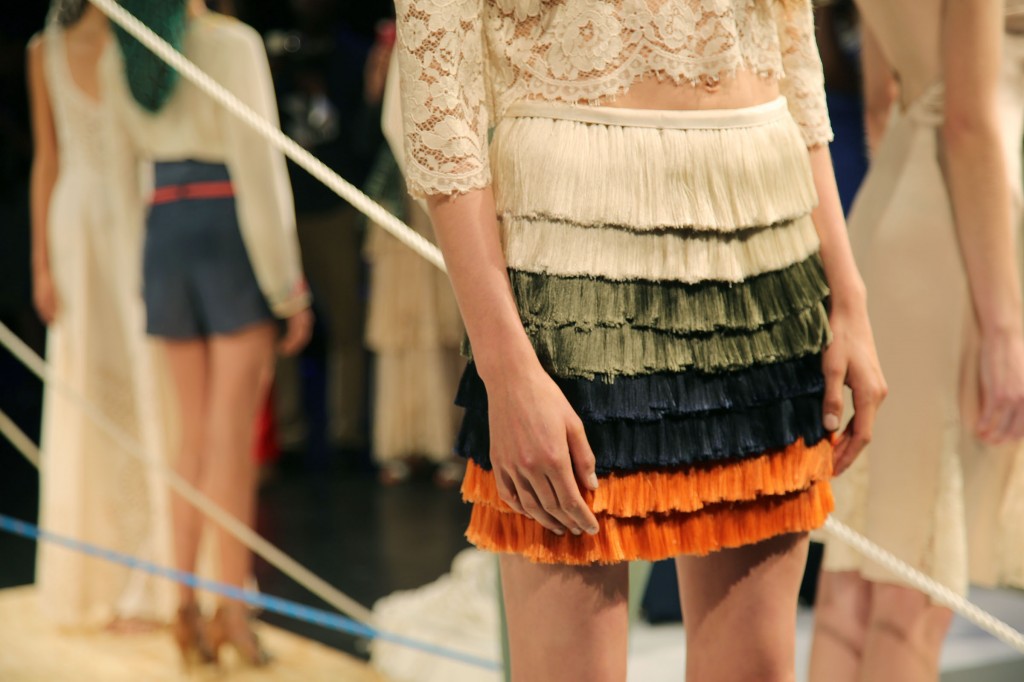 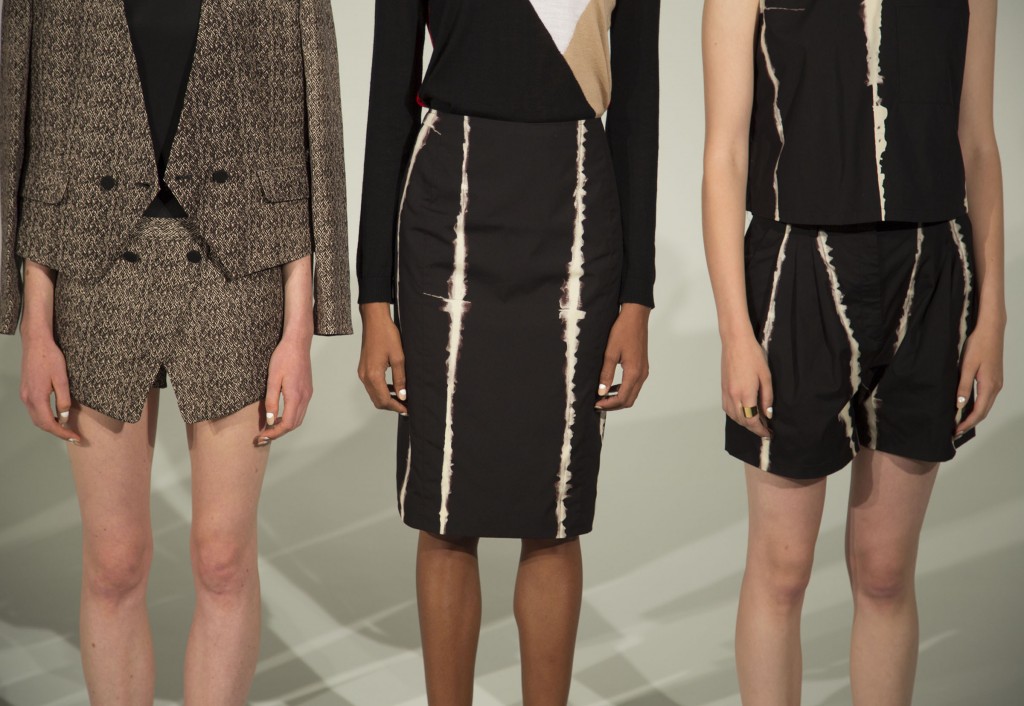 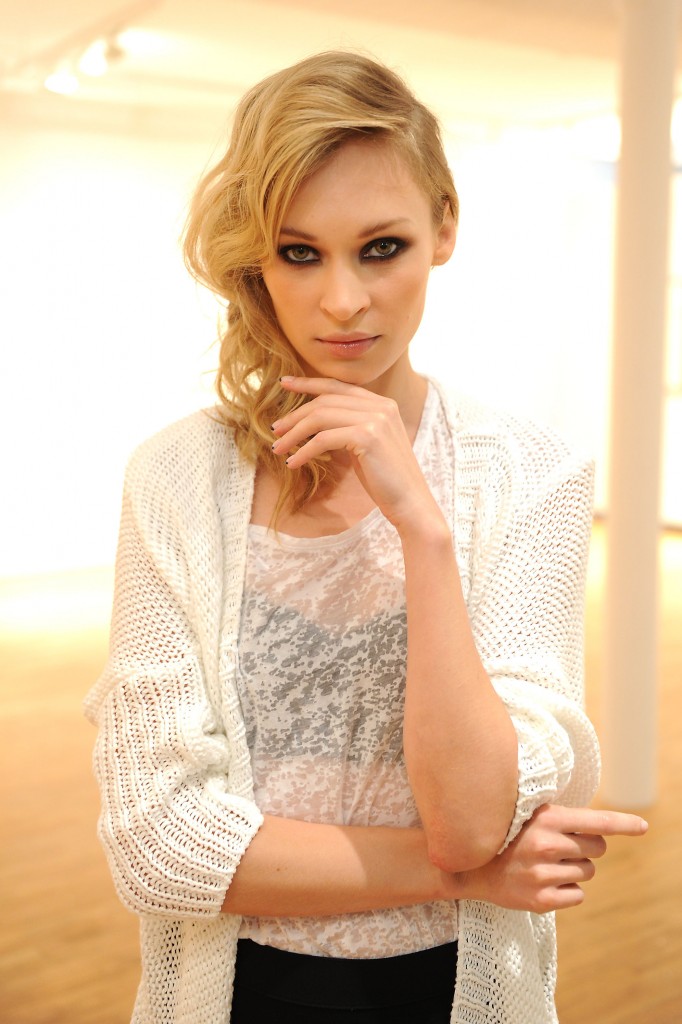 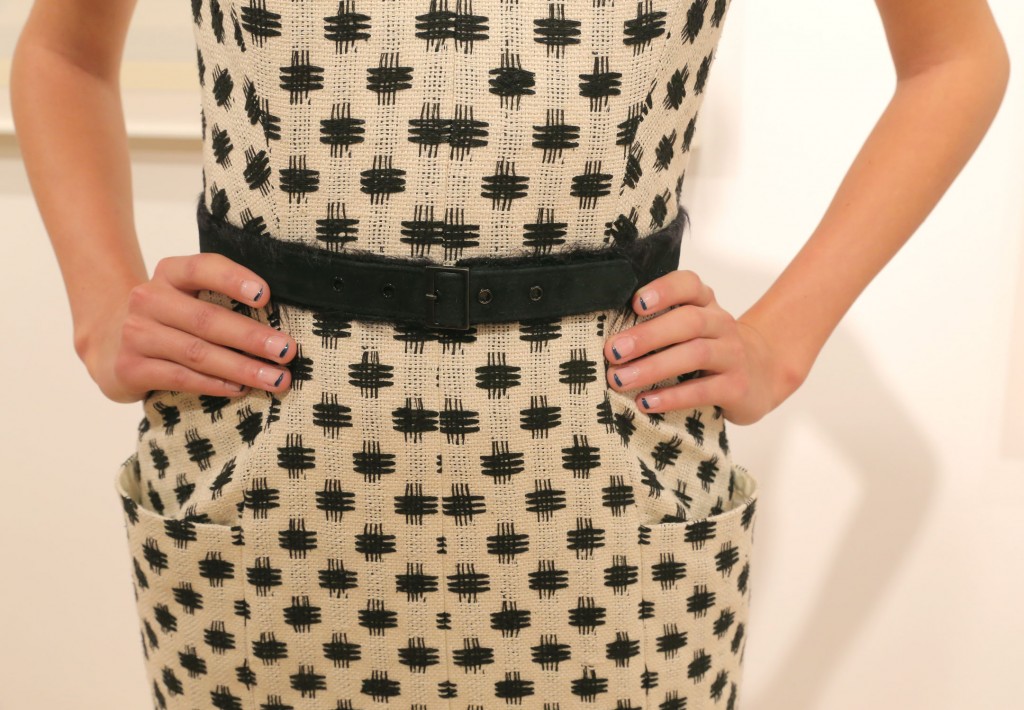 Along with coloured french tips, metallic colours and patterns were also a hit. OPI has added two beautiful silver tones to its collection called ‘DS Radiance’ and ‘Haven’t The Foggiest’.  Even though we are moving into the warmer months, dark and vampy colours are staying. don’t be afraid to use something more bold.
Images courtesy of OPI