Highpoint Shopping Centre is rallying behind the Asylum Seeker Resource Centre (ASRC) in support of its Telethon on World Refugee Day, Tuesday 20 June 2017. Playing home to a pop up phone booth donation station and hosting a World Refugee Day fundraising lunch, Highpoint will harness and encourage its customer base to give generously for this important cause, to support and empower people seeking asylum and refugees in our community.

In its second year in 2017, the Telethon hopes to raise $300,000, which will be used to provide 12,000 nights of shelter to hundreds of people seeking safety, 1,699 holistic mental health appointments, and one year of food and groceries for 45 families seeking asylum. 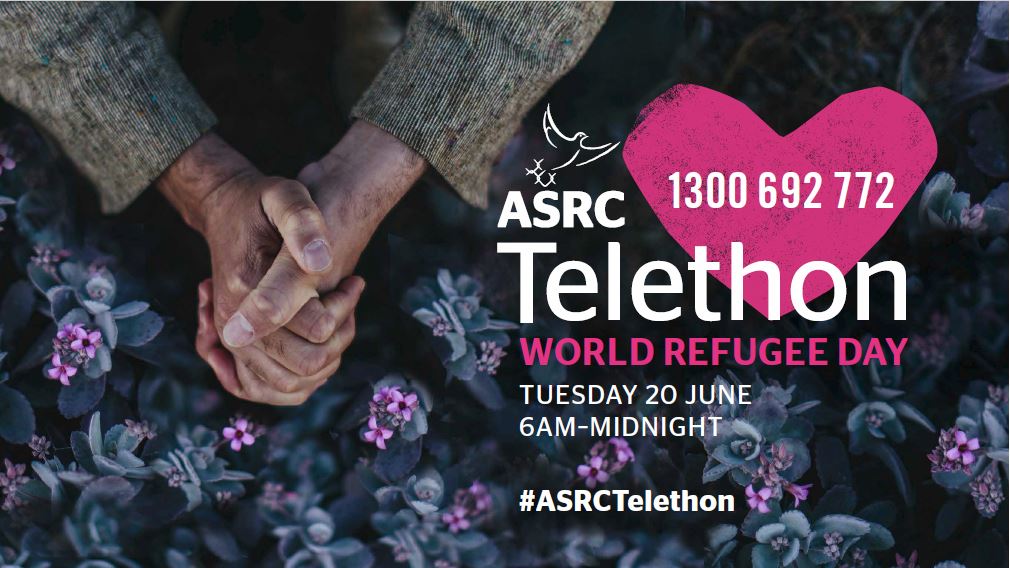 A team of over 40 Australian identities including Samuel Johnson, Susan Carland, First Dog on the Moon, Missy Higgins, Meshel Laurie, Sam Pang, Andy Maher and Courtney Barnett, together with ASRC volunteers and staff, will man the phones at the ASRC from 6am to midnight accepting donations.

The World Refugee Day fundraising lunch at Highpoint will live stream direct from the ASRC Telethon room and provide a chance for community-minded Melburnians to enjoy a grazing lunch by ASRC Catering, the social enterprise initiative of the ASRC, together with fresh food and produce donated by Highpoint retailers. In attendance will be ASRC CEO and Founder, Kon Karapanagiotidis, and the Youth Empowerment Coordinator at ASRC, who will share his lived experience of seeking asylum and the vibrant young community of refugees he works with.

With tickets available for $50 per person, the World Refugee Day fundraising lunch is open to the general public and 100 percent of proceeds will go to the Telethon. Highpoint’s pop up donation station will be located nearby with iPads for event guests and Highpoint shoppers to easily donate.

“I am really proud to see Highpoint get behind us. You only need to spend an hour walking around Highpoint to see the breadth and diversity of cultures and people that make up our great city. It sends such an important message of welcome, of letting our newest Australians know they are one of us, that they are safe and that they can call the West home”, says Kon Karapanagiotidis, CEO of ASRC. 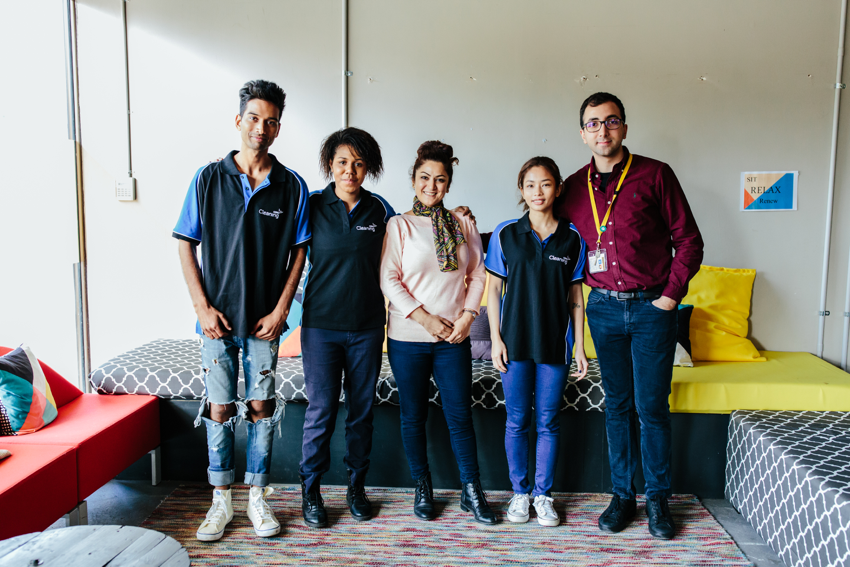 For Highpoint, assisting such an important organisation and movement in the West, on a day that is highly relevant to its local community, is an opportunity to use its scale to help make a difference.

“Highpoint is honoured to support the Asylum Seeker Resource Centre in its endeavours to continue as a much-needed and reliable source of assistance to people seeking asylum and refugees,” says Ryan Ling, Centre Manager of Highpoint Shopping Centre.

Founded by Kon Karapanagiotidis in 2001, the ASRC supports and empowers over 3,000 people seeking asylum and refugees each year. The ASRC launched its Telethon event on World Refugee

Day in 2016 as a new initiative for the general public to pledge and support the work of the not-for- profit organisation, raising an incredible $285,000.