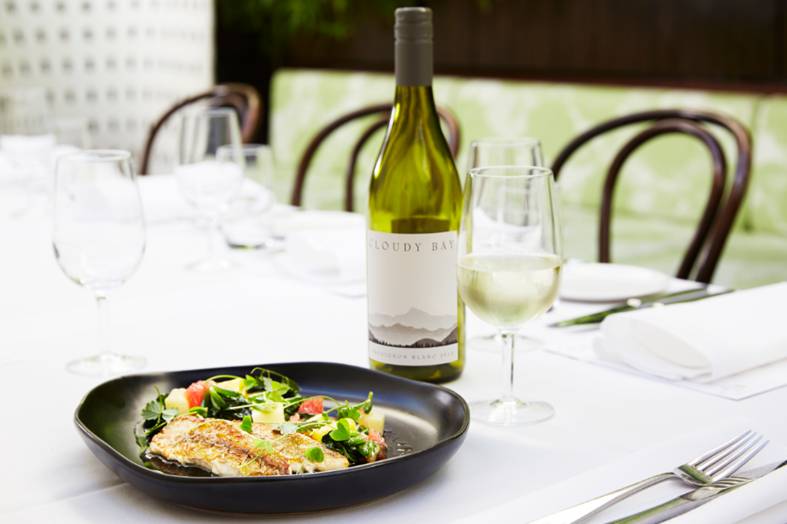 For the month of October, 21 of Australia’s most exciting restaurants will celebrate the change in season with the 2015 Cloudy Bay Sauvignon Blanc & Seafood Trail.

This year the fabled Cloudy Bay Sauvignon Blanc celebrates its 30th anniversary and the popular Sauvignon and Seafood Trail will see the new 2015 vintage paired to signature seafood dishes from restaurants including Hotel Centennial, Sokyo and The Gantry at Pier One in New South Wales, Waterfront Port Melbourne and Southbank, Sake and Saigon Sally in Victoria, Gambaro Seafood Restaurant, Sails Noosa and Vintaged at the Hilton in Queensland and Steve’s Fine Food and the Hyatt Perth in Western Australia.

This is a bright and focused sauvignon blanc where citrus and stone fruit abound, making it best enjoyed with the incredible seafood available here in Australia”. 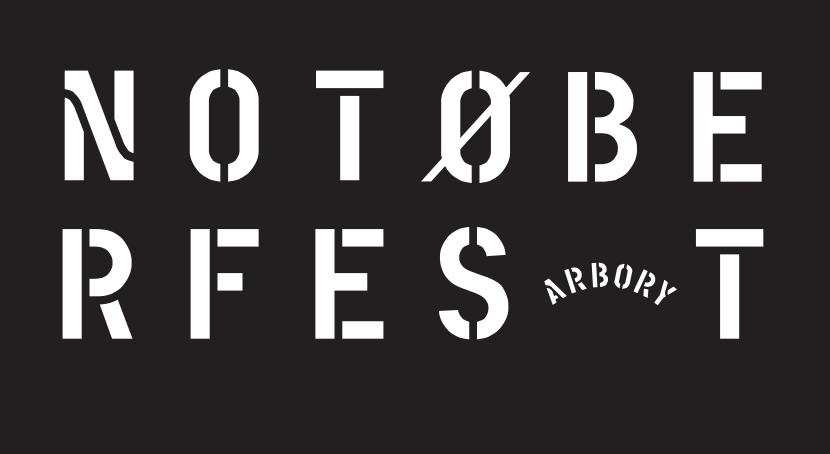 This Friday October 16, Arbory Bar & Eatery will celebrate all that Melbourne loves about the arts with a 10-day festival sassily names ‘NOTØBERFEST’.

Showcasing art, music and food, the inaugural festival will light up the north bank of the Yarra River in Melbourne’s CBD with the installation of a five part geometric neon work by Reko. The work from pioneering Melbourne based indigenous artist will be displayed along the now iconic Arbory deck.
Reko Rennie is an artist who explores his Aboriginal identity through contemporary mediums. Rennie’s art incorporates his association to the Kamilaroi people, using traditional geometric patterning that represents his Indigenous community. Through his art, Rennie provokes discussion surrounding indigenous culture and identity in contemporary and urban environments.

“The commissioned neon work relates to native eucalypts found nestling along the Yarra River – the river that runs through the Wurundjeri and Boonwurrung land of the Kulin Nation, otherwise known as Melbourne”. says Rennie. Rennie has shown international in Paris, Berlin, Italy, Shanghai and the U.S.A. with some recent highlights being a 35-metre commissioned work in Washington D.C. and ‘Neon Natives’ as part of the 2011 Melbourne Laneway Commission.

The general public can look forward to an exciting 10-day programme (until Sunday, October 25) of performances by artists and musicians under an arbor of trees in the October sun. Festival goers can also enjoy Arbory’s exciting new cocktail menu by Thomas Byrne and new Spring food menu by Chef Nick Bennett. 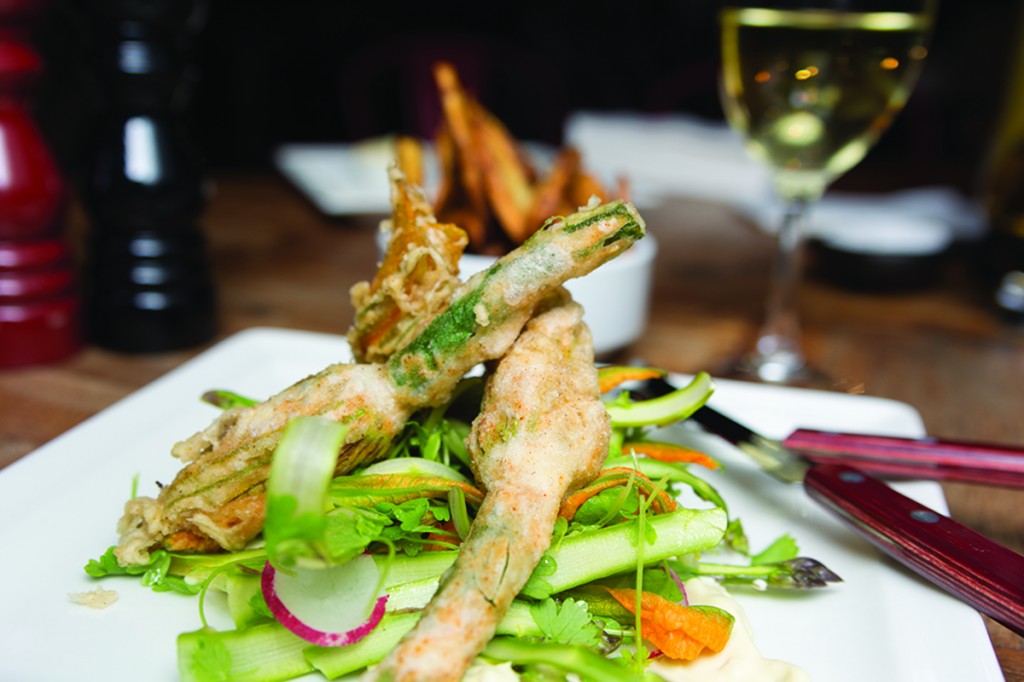 Celebrated chef Danny Callen, previously of St Kilda’s The Post, is The Star Hotel’s head chef and brings with him a fresh and contemporary take on Australian pub food developing enticing lunch, dinner and late supper menus of hassle-free and moreish grazing plates and meals. The Star Hotel’s drink options will be second-to-none and cater to all types with an extensive list of premium beverages from fragrant, expertly mixed cocktails and boutique wines to refreshing and locally brewed beers. The hotel will be one of the first Australian pubs to feature an innovative overhead CUB Duo Tank system that houses non-pasteurised beer direct from the brewery, providing a fresher and crisper taste.

Notorious in the 1970s as a raucous live music hall that featured acts by cult rockers AC/DC and Nick Cave and the Bad Seeds, the venue has a colourful and proud history with music that will continue with weekly schedules of sets by Melbourne’s best lounge DJs.

The Star Hotel is open 7 Days a week, 11:30am to 3am. Late supper will be available everyday until 3am.