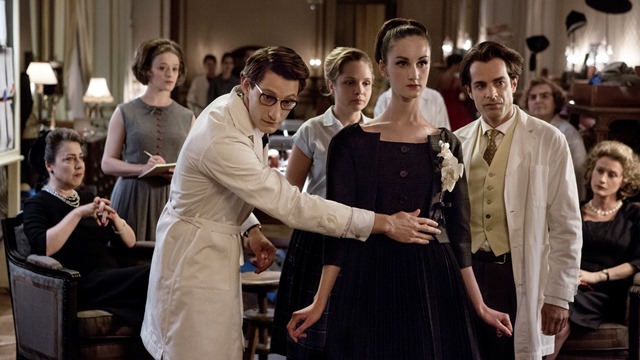 The name Yves Saint Laurent is synonymous with fashion. Credited with changing the course of history by introducing the tuxedo for women with his now famous Le Smoking jacket, YSL left behind a fashion legacy which had continued to influence designers today. His story has been brought to life on the big screen, in what is one of the most anticipated movies of the year.

This cinematic masterpiece, which stars 25 year old Pierre Niney in title role, focuses on the time when a then 21 year old YSL was brought into oversee the prestigious fashion house of Christian Dior who had just passed away. With all eyes on this fashion prodigy, YSL silenced his critics with a masterful first collection, firmly cementing his status as one of haute couture’s elite class. As fate would have it, it was in his role at Dior where YSL met Pierre Berge (played by Guillaume Gallienne) who would go on to become his partner in life and in business. 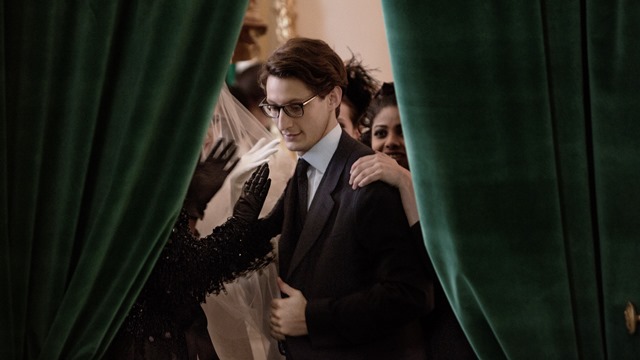 Yves Saint Laurent The Movie, not only gives us a glimpse into the mind of this talented visionary, but gives us an insight into the demons that plagued this troubled genius. Featuring breathtaking original YSL designs including the acclaimed 1976 Ballets Russes Collection and scenes filmed in YSL’s own homes, from Paris to Marrakech, this epic cinematic odyssey is a celebration of love, creation, glamour and style that every fashion lover must see.

YSL The Movie will be showing at Palace Cinemas from 26 June 2014. Visit the Palace Cinema’s website for ticketing details.