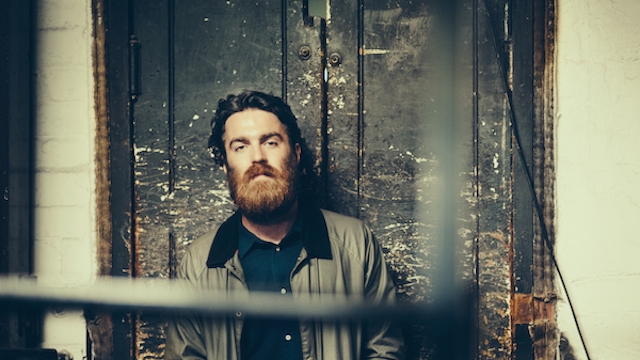 With a dashingly good beard, a voice that made every woman in the crowd swoon and new found respect, Monday night at The Forum with Nick Murphy’s alias was wonderful.

Hitting back from laryngitis two nights before in which a couple of the sold out Melbourne gigs were cancelled, Chet Faker ramped up the crowd over his set with sounds from his well-received debut album “Built on Glass” and his popular first tracks “I’m into you” and “Talk is cheap”

Having made music since he was fifteen, the audience discovered (if the hard-core fans hadn’t known before) that Chet is an independent artist, produces his own music and says whatever the heck he wants on social media. Out of respect for the show, he asked the crowd to put down their phones for the gig stating “there are plenty of videos of this song on Youtube.”

He went on to talk about his musical influence which was evident in the varied set that played out in one of Melbourne’s iconic venues, including a track mixed only on that very evening. It was hard not to be in complete awe of someone who is not only talented and humble but funny too.

By the final songs, the audience were up for smooth sounds of his infamous version of No Diggity and a Jeff Buckley cover accompanied by his band. Mesmerised by his musical techniques and direct chat with the audience, we left with a massive teenage crush and total respect from an artist who works hard to produce what he loves.

Catch him across Australia while you can here: http://chetfaker.com/shows