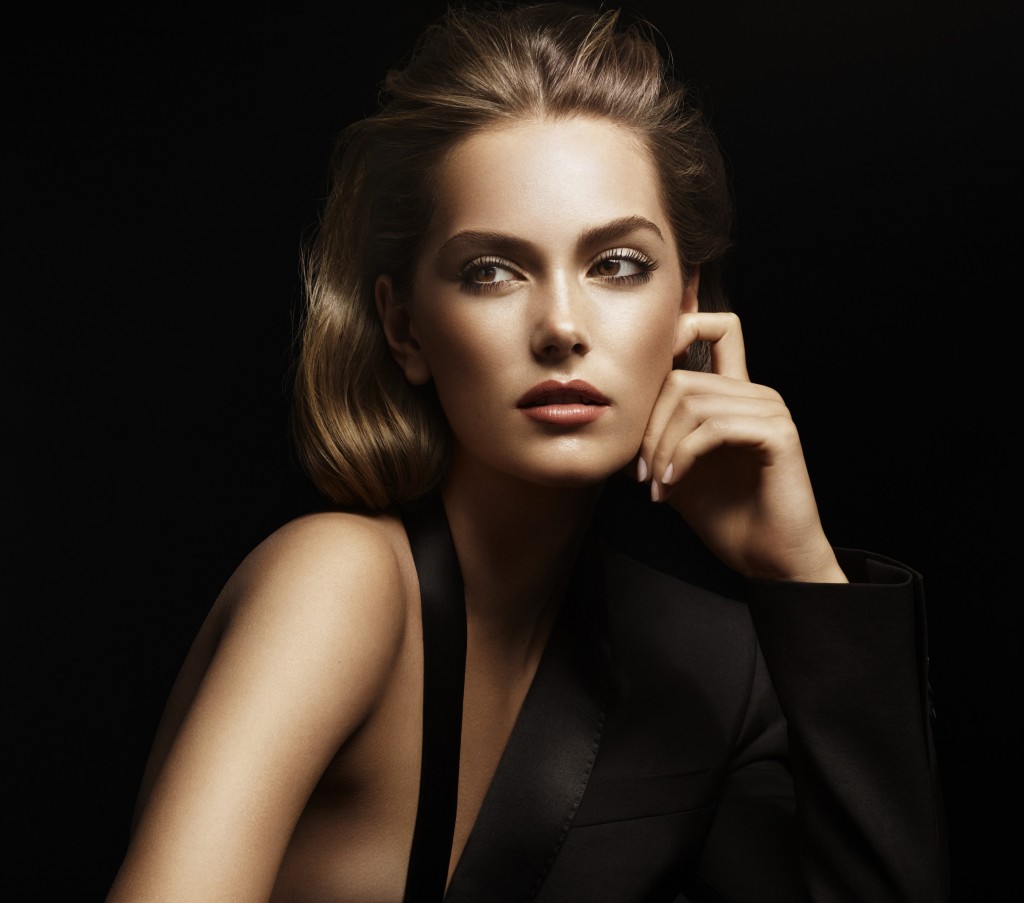 Hourglass Cosmetics announced its goal to become fully vegan by the year 2020. Hourglass currently has a predominantly vegan beauty offering and plans to source alternative ingredients – free of animal by-products – to replace frequently used animal- derived cosmetic ingredients such as beeswax and carmine. This commitment aligns with its existing 100% cruelty-free platform and dedication to the protection of animal rights.

Founded with a commitment to reinvent luxury cosmetics, Hourglass has carved a niche for itself as an innovative beauty brand. Carisa Janes, founder and CEO of Hourglass, has been instrumental in creating trends through ongoing innovation and scientific discovery. From creating the lighting powder category by transforming photographic lighting into the cult favorite Ambient Lighting Powder, to completely revolutionising complexion products with Veil Mineral Primer, Hourglass has quietly become a staple of both professional makeup artists and women around the world.

“At Hourglass, we believe that luxury is a combination of innovation and integrity,” says Carisa Janes, founder and CEO of Hourglass Cosmetics. “This begins with our commitment to creating cruelty-free products and ultimately being the first completely vegan luxury cosmetics brand in the world. It is not a simple solution, but we are dedicated to putting in the time and effort it will take to find vegan alternatives for our product formulas.”

Hourglass is calling upon other beauty brands to join in their commitment to finding vegan- alternative cosmetic ingredients and cruelty-free testing methods. Inspired by emerging technologies and a growing demand for vegan products, Hourglass hopes to spark a movement of beauty professionals that support replacing animal-derived ingredients as a new, industry- wide standard.

You can find Hourglass Cosmetics at Mecca Cosmetica www.mecca.com.au

Already a phenomenal success in the US and UK, the first ever limited edition collaboration between spokesmodel and IT girl, GIGI HADID X MAYBELLINE NY will launch in Australia at Priceline on Saturday 9th December 2017.

From her home base in NYC to her home town in LA and everywhere in between, The GIGI X MAYBELLINE NY Collection consists of:

East Coast Glam collection is inspired by the endless rhythm and edgy, urban voice of New York City! Mirroring the energy of Gigi’s favourite SoHo streets, the collection is the combination of style, intensity and wearability. Go from looking on-point in morning meetings to feeling sexy and city chic at night, all inn a New York minute. The range includes Liquid and Gel Eyeliners, Eye Contour Palettes, Mascara, Lip Liners, Matte lipsticks with prices starting from $13.95.

A true collaboration between both parties, THE GIGI HADID X MAYBELLINE NY Collection provides fans with an authentic insider look into their favourite IT girl’s life passions while being guaranteed it’s been designed with the latest technology and formula innovations.

Exclusive to Priceline, selected products will be available nation-wide in store with the entire collection accessible to shop online from 9am Saturday 9th December 2017.

For further information on the collection and stockists go to www.maybelline.com.au/gigi 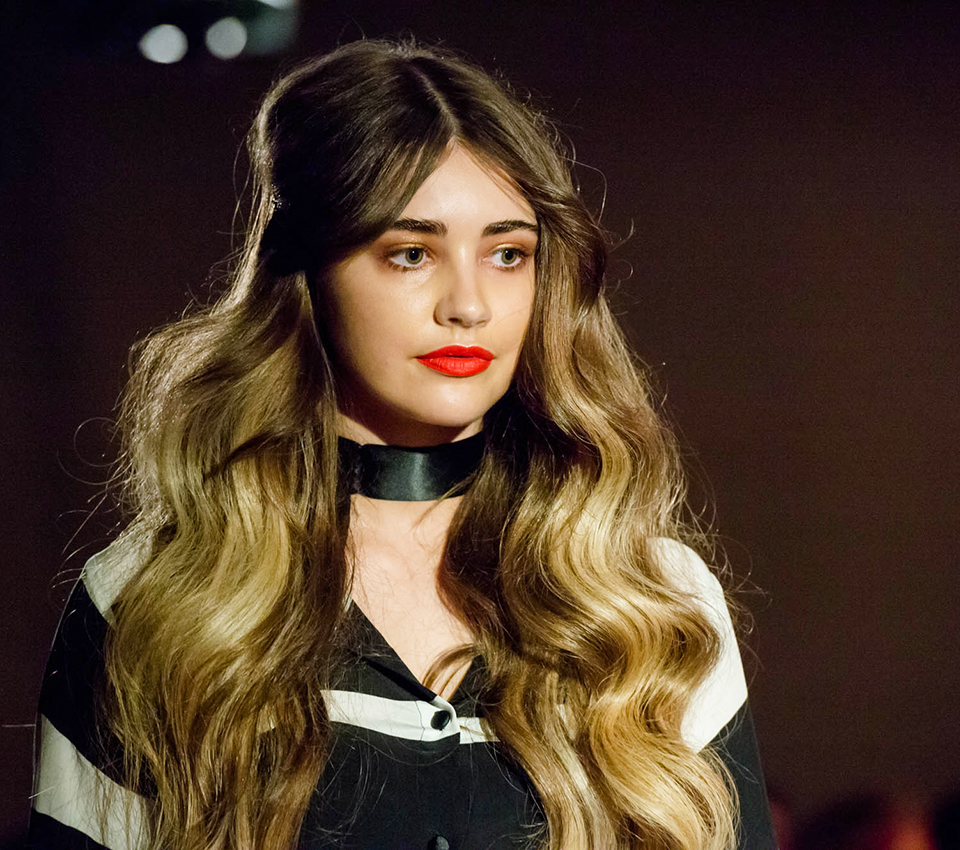 Creativity and technical mastery collided as Victoria’s top 25 emerging hairdressers competed live on stage in round one of the L’Oréal Professionnel Colour Trophy 2018 Australian semi-finals. Hosted at the iconic Carousel on Albert Park Lake, the highly anticipated Melbourne Colour Trophy 2018 event saw competitors from the state’s most esteemed salons create era-defining colour looks live in front of a panel of national industry-leading judges, followed by a show- stopping runway reveal.

The calibre of innovation demonstrated by this inspiring new guard of hairdressers was extremely high. L’Oréal Professionnel is thrilled to announce that the following Victorian semi-finalists have been selected by the judges to proceed to the national Colour Trophy 2018 Grand Finale event:

One of the semi-final judges and L’Oréal Professionnel salon owner, Damien Rinaldo, says, “Colour Trophy is a great opportunity to give Aussie hairdressers a starting point for their careers. Speaking from my own experience as a past L’Oréal Colour Trophy winner, this competition was the biggest thing to ever happen to me.”

Four more live Colour Trophy 2018 semi-final events will now take place across the nation in Adelaide, Perth, Brisbane and Sydney. Colour Trophy 2018 will then return to Melbourne for the live Grand Finale event on 4 February 2018, with the top 15 Colour Trophy Award entrants and top 5 for the Rising Star Award competing to win an impressive prize pool, including a trip to participate in the esteemed international level of the competition.