As part of the TAG Heuer’s new global campaign, Sharapova and NERVO brought the Don’t Crack Under Pressure campaign to life with the duo coaching the tennis champion through a live DJ skill testing challenge live in front of the 400 guests. 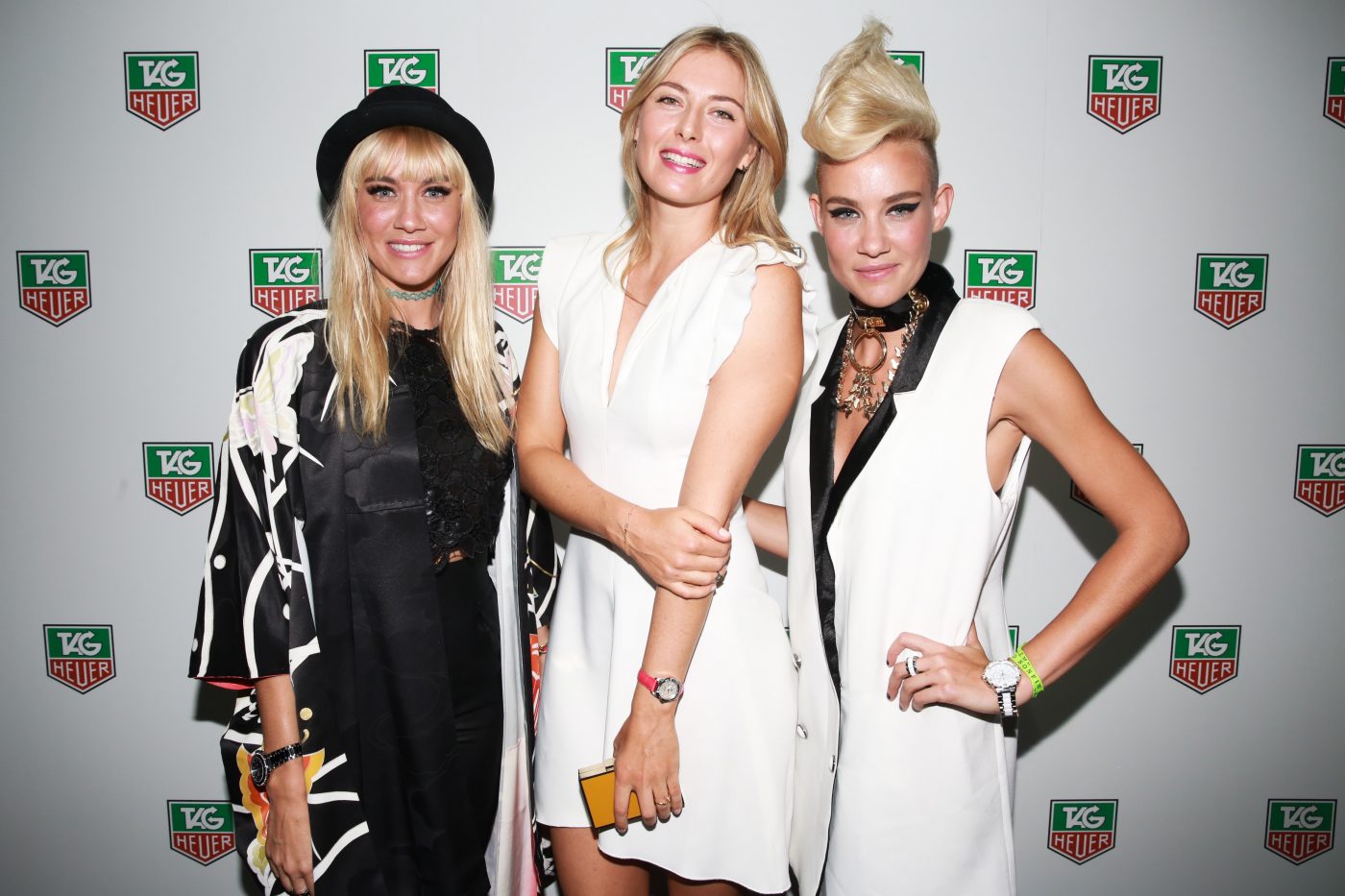 Australia’s most successful DJ act, NERVO signed their fist publishing deal at 18 and rose to fame as co-writers of the Grammy Award-winning single “When Love Takes Over” performed by David Guetta and Kelly Rowland. They have played at some of the top festivals in the world, and continue to make waves in the music world with their unique style.

“TAG Heuer has always stood for sport and glamour, and our ambassador’s – International tennis superstar Maria Sharapova and music icons NERVO – are proof of that. We were thrilled to have introduced these ambassadors, the best in their fields, to Melbourne’s elite last night,” said TAG Heuer Australia Brand Manager Bruce Grinter.